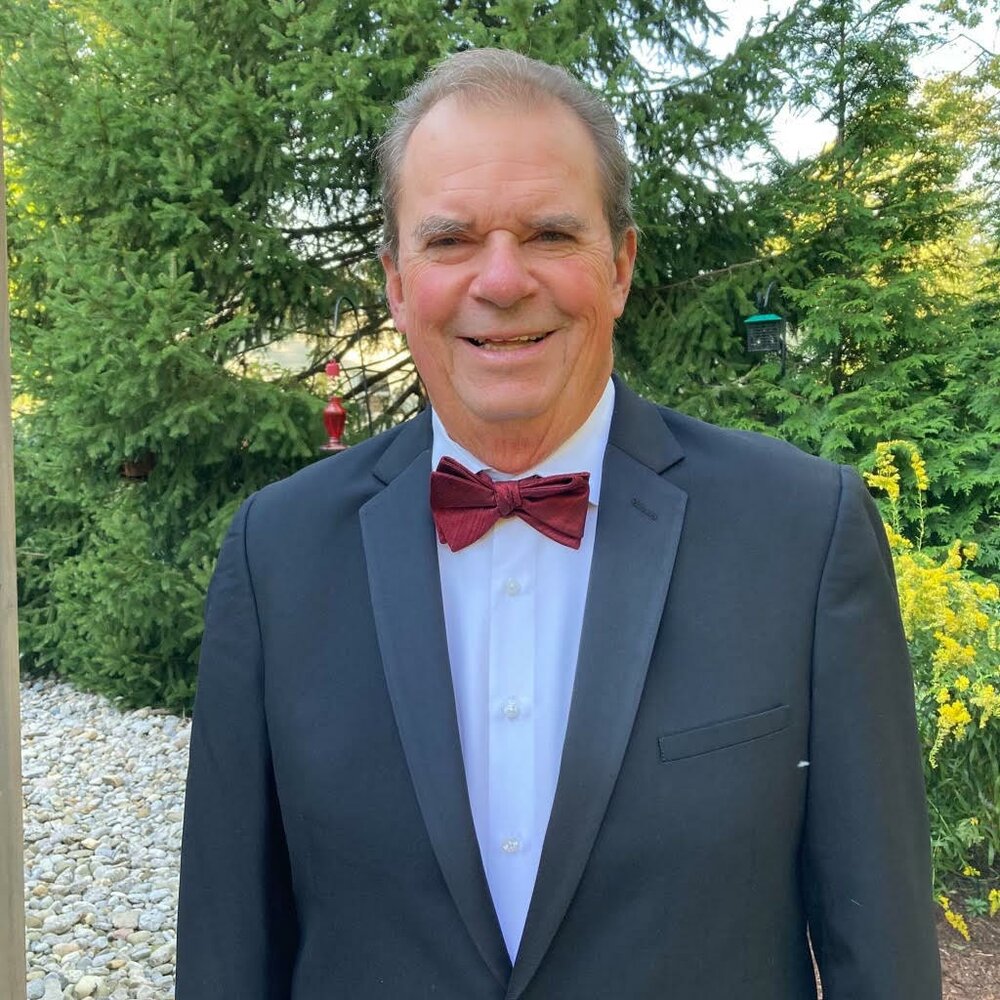 Please share a memory of Earl "Buddy" to include in a keepsake book for family and friends.
View Tribute Book
Earl C. (Buddy) Leonhardt (76) passed away Friday, November 4, 2022, in his home in Madeira, Ohio. He graduated from Roger Bacon High School in 1965. He married his high school sweetheart, best friend, and love of his life, Mary Pamela Calder in 1966. His cherished children are Stephen (Amy Compston), Laura Lienhart (Devin), Craig [deceased] (Carrie Russell), and Michael. He was the adored “Papa” to Blake and Ryan Lienhart, Ian and Claire Leonhardt, Meg and David Leonhardt, and Millie Leonhardt. He was the devoted brother to siblings Daniel [deceased] (Janet), Karen Brothers (LeRoy), Kerry [deceased] (Andrea), Peggy Remke (Chuck) and Mark (Pam). He is also survived by many amazing nieces, nephews, and a multitude of friends. Earl started his career working at the Kroger Company Warehouse in Woodlawn, Ohio. His interest in “working people” began when he became a union steward at the Kroger Company. He then ran for a position in the Teamster Union and was elected business agent for Teamster Local 661. Several years later in 1977, Earl applied for a position as a Federal Mediator. He was commissioned to be a mediator with the Federal Mediation and Conciliation Service in the United States government. He retired after 34 rewarding years. Earl had a gift. He could listen to both sides — union and management, find common ground, and reach settlements between them. He often referred to himself as a “peacemaker”. Family and friends were paramount in his life. Raising the children in Madeira, he coached soccer, was involved with scouting, and supported his church, school, and all community endeavors. He provided mediation services for the Archdioceses of Cincinnati as a volunteer since 2012. His passion was golf. He never passed up an opportunity to play, especially with the men he’s remained friends with since grade school. Buddy was a lover of candid photography, compiling hundreds of albums loaded with shots of friends and family over the years. He could often be seen on the sidelines of his children and grandchildren’s sporting events and school activities with his camera in hand. In 2020, Buddy faced COVID-19 and cancer simultaneously. A year later, the cancer returned. He fought a valiant fight but lost the battle to this horrible disease. In lieu of flowers, the family requests that donations be made to Congenital Heart Alliance of Cincinnati, 4010 Executive Park Drive, Suite 100, Cincinnati, Ohio 45241. Phone number: 513-554-3075 The visitation for Earl will be held Monday, November 21st, 2022, at St. Gertrude Parish Center, 6543 Miami Ave, Cincinnati, Ohio 45243 from 11 AM - 1 PM. A memorial mass will follow at 1 PM at St. Gertrude Church. Thomas-Justin Memorial in Kenwood will be serving the family
Monday
21
November

Share Your Memory of
Earl "Buddy"
Upload Your Memory View All Memories
Be the first to upload a memory!
Share A Memory
Send Flowers
Plant a Tree