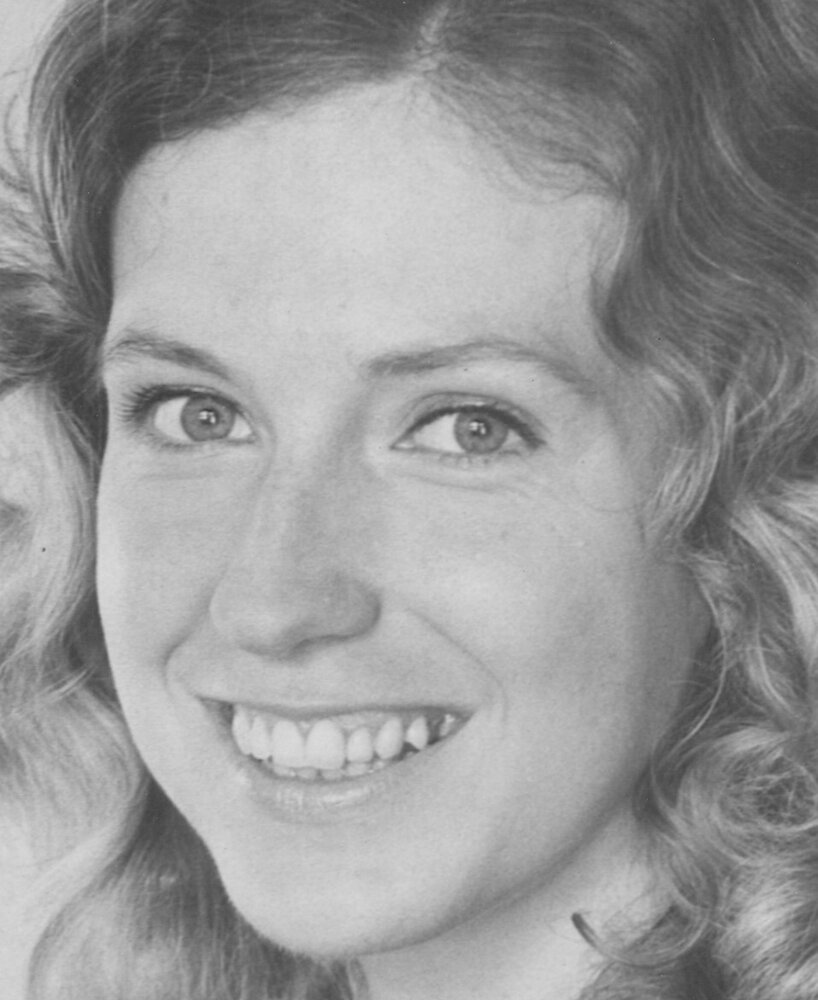 Please share a memory of Aquila to include in a keepsake book for family and friends.
View Tribute Book
STONER Aquila (nee Davis), devoted wife of the late Joseph Stoner for 48 years. Loving daughter of the late Dan Green and Dora (nee Carpenter) Davis. Born on her grandpa’s farm near Buckeye Furnace in Jackson County, Ohio, on December 8, 1947, she was the youngest of five children. She is survived by her sisters, Masiel Arnold, and May Clingan. She was preceded in death by her brother Finley Davis and her sister Mary Alley. She was born again thanks to Jesus on March 13, 1960 She married the love of her life, Joe Stoner, on October 20, 1973, with whom she spent as much of her life as she could before carrying on without him when God called him home in January of 2021. She was valedictorian of her High School class at Wellston, Ohio and went on to Rio Grande College in Rio Grande, Ohio and then to the University of Cincinnati. She worked as a Data Analyst for "Ma Bell" in Cincinnati and later as a Librarian with the Cincinnati Public Library system, in downtown Cincinnati. She loved Jesus, Joe, her family and friends, and life. Friends are invited to a graveside service at 10:30Am on Monday, August 29th at Laurel Memorial Cemetery, 10010 Humphrey Rd., Cincinnati, OH (45242), where she will be laid to rest beside her husband, Joe.
Monday
29
August

Share Your Memory of
Aquila
Upload Your Memory View All Memories
Be the first to upload a memory!
Share A Memory
Send Flowers
Plant a Tree