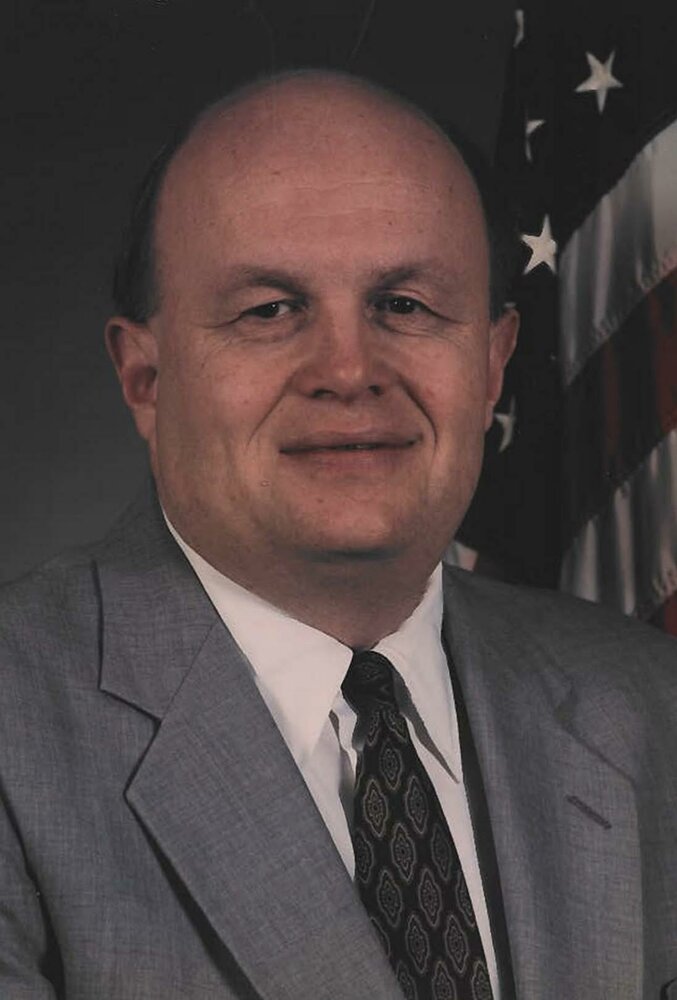 Obituary of David "Dave" A. Hervey

Please share a memory of David "Dave" A. to include in a keepsake book for family and friends.
View Tribute Book
David (Dave) Andrew Hervey (FBI SA Ret.) passed away on Sunday, March 13, 2022. He was born in Cincinnati, Ohio on July 21, 1949, to James Ford and Natalie Marie Hervey. After graduating from Purcell High School in 1967, David received his Bachelor of Science Degree in Accounting from the University of Cincinnati, in 1975. On April 28, 1976, David received his appointment letter to the FBI Academy and was sworn in on May 24, 1976. He was a member of the New Agents Class (NAC) 76-19; the nineteenth class in fiscal year 1976, which was the first NAC of accountants in FBI history. During his successful 30-plus year career with the FBI, David served in the Cincinnati, Minneapolis, and Detroit field offices. David made an incredible impact on the lives of those he knew and loved. His loyalty to his colleagues in law enforcement spanning over three decades, and to his life-long friends, was steadfast. David was known as a thoughtful, giving person, whether it be remembering a birthday, anniversary, or just lending a hand. David was always there for those he held close to his heart. He had a quick mind, a boisterous laugh, and an irreverent sense of humor. When David spoke, people listened. No one wanted to miss a gem of knowledge or witty quip of which he was known to impart. David was a stalwart Conservative American, proud of his country and those who serve(d) to protect it. David was preceded in death by his beloved wife, Peggy L. Hervey, his brothers James F. Hervey Jr., and Mark R. Hervey. David is survived by his loving sister, Sharon Hervey Masters, and her husband Richard L. Masters of Alamogordo, NM. David will be remembered dearly by his many nieces and nephews who lovingly referred to him as “BUD” or Big Uncle David; Natalie Hervey Mullholand, her son Alton James (AJ); Dr. Sandra L. Schwab, her sons Charles (Will) William III, Ryan James, and Jack Andrew; Elizabeth Hervey Burcham, her son Lucas James and daughter Peyton Elizabeth; Emily Catherine Hervey, and her daughter Nadiya Rian Wagers; Mark Robert Hervey Jr., Michael Ryan Hervey, Megan Boeckmann and her son Jack Macke. Services and a Celebration of Life will be held at a later date in Cincinnati, Ohio. The family will share the date for the occasion as it becomes available.

A Memorial Tree was planted for David "Dave" A.
We are deeply sorry for your loss ~ the staff at Thomas-Justin Memorial
Join in honoring their life - plant a memorial tree
Online Memory & Photo Sharing Event
Online Event
About this Event

Share Your Memory of
David "Dave" A.
Upload Your Memory View All Memories
Be the first to upload a memory!
Share A Memory
Plant a Tree