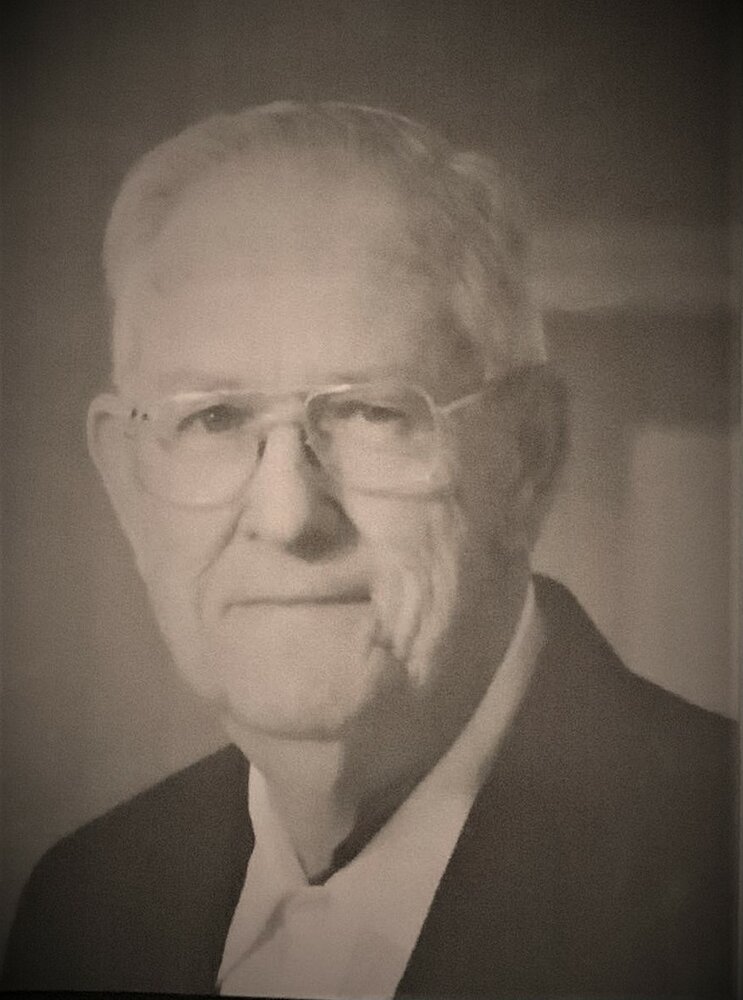 Please share a memory of Harold M. to include in a keepsake book for family and friends.
View Tribute Book
THOMAS Harold M., 89, passed away on Saturday October 9th. He was a lifelong resident of greater Cincinnati where he attended Withrow High School. He earned a Bachelor of Arts degree in Business Administration from the University of Arizona and a Masters in Business Administration from Xavier University. He spent his career as an executive in the Food Service Industry with the majority of his career at Thomas Foods and later Sysco. He then taught business classes at Wilmington College and Xavier University, and became involved in Philanthropy. He and his late wife Margret “Mitzie” Thomas financed The Harold & Margret Thomas Special Care Nursery and the Labor and Delivery wing of Bethesda North Hospital, in addition to the Margaret J. Thomas Inpatient Care Center at Hospice of Cincinnati. He and his wife Eugenia were lead donors to the the Harold M. & Eugenia S. Thomas Comprehensive Cancer Center at Bethesda North Hospital in Montgomery. He and his wife Eugenia are also helping to to finance TriHealths’s long-envsioned heart institute. He was a great friend and donor to both the Indian Hill, Madeira, and Montgomery Fire and Police Departments. He is survived by his wife of five years, Eugenia Samuel Thomas; his daughter, Barbara Jean Hubel of Utica MI; his son, Paul Thomas of Austin, TX; his three step children, William Samuel, Stephanie Samuel, and Michael Samuel; his sister-in law, Kathryn Schmidt of Washington, DC; eleven grandchildren; and three great grand children. The funeral services will be held privately. The family suggests that anyone wanting to make donations should contribute to: Bethesda North Hospital c/o Bethesda North Foundation, 10500 Montgomery Road, Cincinnati, OH 45242, or Hospice of Cincinnati, 4360 Cooper Road, Cincinnati, OH 45242. Thomas-Justin Memorial serving the family.

A Memorial Tree was planted for Harold M.
We are deeply sorry for your loss ~ the staff at Thomas-Justin Memorial
Join in honoring their life - plant a memorial tree
Online Memory & Photo Sharing Event
Online Event
About this Event

Look inside to read what others have shared
Family and friends are coming together online to create a special keepsake. Every memory left on the online obituary will be automatically included in this book.
View Tribute Book
Services for Harold M. Thomas
There are no events scheduled. You can still show your support by planting a tree in memory of Harold M. Thomas.
Plant a tree in memory of Harold M.

Share Your Memory of
Harold M.
Upload Your Memory View All Memories
Be the first to upload a memory!
Share A Memory
Plant a Tree