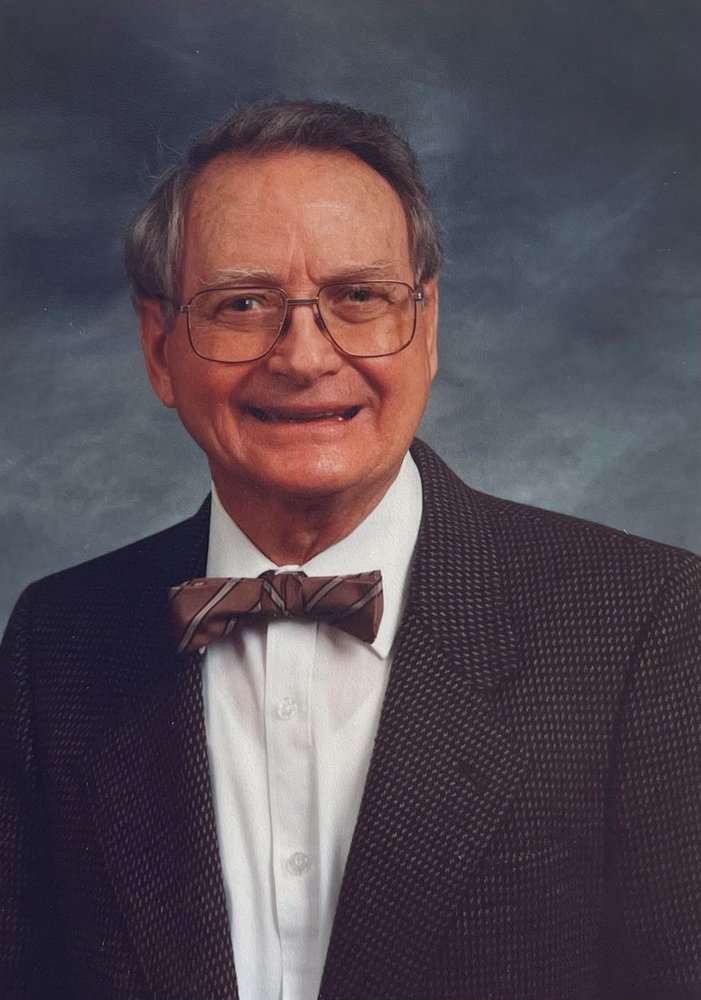 Please share a memory of Dr. Lionel to include in a keepsake book for family and friends.
View Tribute Book
Dr. Lionel Ray King, son of the late William Roy King and Leona Baker, was born, on November 15, 1925 in Ashland, Kentucky. He attended high school in Ashland, and was a graduate of The University of Kentucky and University of Louisville medical school. He served in the US Army from 1944-46. Lionel was fascinated with music at an early age, playing the violin and later the oboe, clarinet, saxophone and guitar. He was awarded a scholarship to the Julliard School of music, but chose to start on a path to medical school. His college career was interrupted by his military service. With his honorable discharge in 1946, Lionel graduated from college and medical school. He married fellow physician Dr. Athena Yonkos in 1952. Athena died after a battle with cancer, in 1991. Dr. King began his career as a general practitioner before specializing in internal medicine, endocrinology and nephrology. He was a clinical professor at Cincinnati Medical Center and started Good Samaritan Hospital’s hemodialysis unit. He was honored by the hospital’s Lifetime Achievement Award for Medical Education and Service in 2010. Lionel met Nancy Schwein King in a clogging class and they married in 1993. He continued his dedication to music throughout his life. He was a dedicated church member and an active participant in the choir of the St. Paul Community United Methodist Church Lionel passed away peacefully on March 31st. He is survived by his wife Nancy, son Mark King of San Francisco, and daughters Marina King Carpenter of Seattle and Adrienne Malis of Christchurch, New Zealand. Private services were held for the family. Memorial donations can be made to the Hospice of Cincinnati in Blue Ash or St. Paul Community United Methodist Church in Madeira.

A Memorial Tree was planted for Dr. Lionel
We are deeply sorry for your loss ~ the staff at Thomas-Justin Memorial
Join in honoring their life - plant a memorial tree
Online Memory & Photo Sharing Event
Online Event
About this Event

Share Your Memory of
Dr. Lionel
Upload Your Memory View All Memories
Be the first to upload a memory!
Share A Memory
Plant a Tree