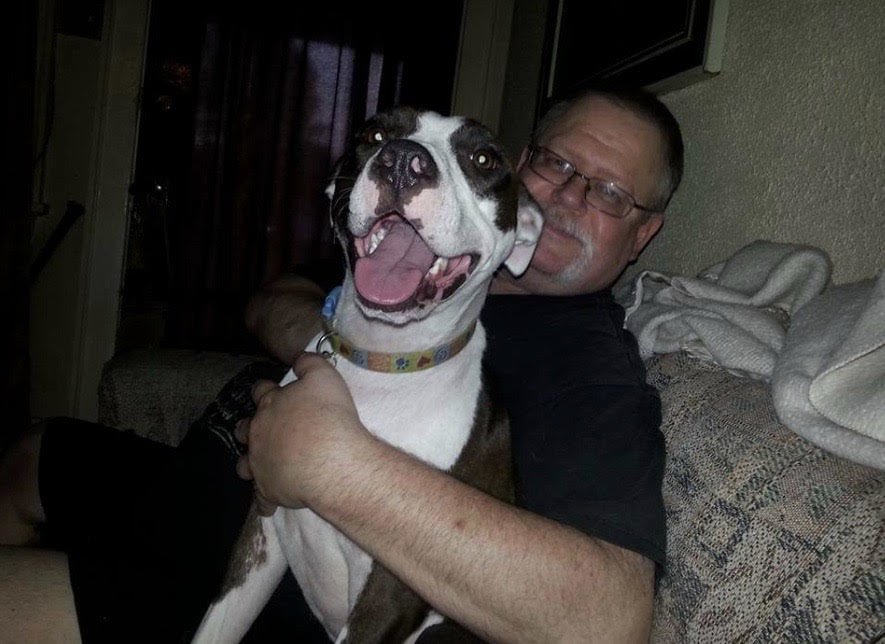 Please share a memory of James "Jamie" to include in a keepsake book for family and friends.
View Tribute Book
James “Jamie” W. Hurley, devoted father of Steven Hurley, cherished brother of Judy (Bill) Hendricks, Les (Evelyn) Hurley, Terri (Steve) Thompson, John Hurley Jr., Danny (Tina) Hurley, Kevin (Natalie) Hurley, and the late Cheryl (the late Lee) Reynolds, Mike (Terry) Hurley, he leaves behind his friend and mother of his son, Jenny Berning and his fur babies; dogs, Stella and Jasmine, and PooPoo the cat. In addition to a brother and sister, he was also preceded in death by his parents, John and Ada Hurley. Jamie graduated from Mariemont High School. He was an employee at Corken Steel, where he had worked for 20 years. He was the best father a son could ask for. He passed away on Thursday, October 29th at the age of 57. Visitation will be held on Tuesday, November 3rd, from 11AM until the time of the funeral service 1PM at Thomas-Justin Memorial, 7500 Montgomery Rd. (45236). Interment will be help privately for the family. In lieu of flowers, donations may be directed to any animal organization you desire.
Tuesday
3
November

Share Your Memory of
James "Jamie"
Upload Your Memory View All Memories
Be the first to upload a memory!
Share A Memory
Send Flowers
Plant a Tree