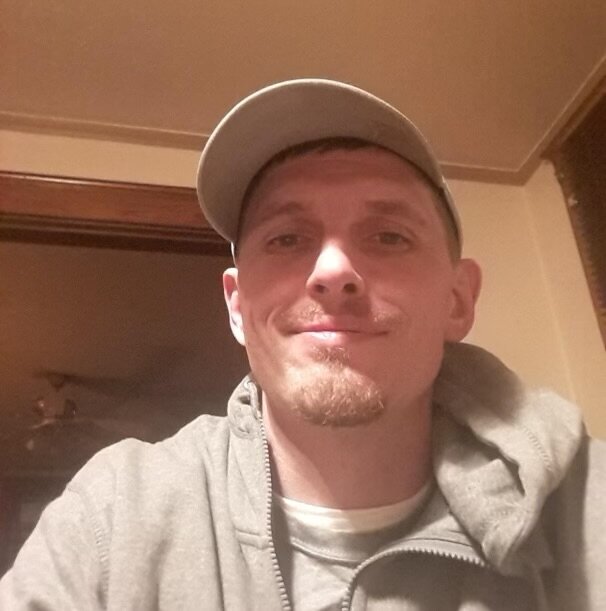 Please share a memory of Brian to include in a keepsake book for family and friends.
View Tribute Book
Brian Mark McFall, age 38, former resident of Madisonville passed away on Wednesday, November 9th. He was born on November 23, 1983, at Mercy hospital in Mariemont. He is survived by his 3 children Nathan, Taelor, and Bryce. His mother Cecilia Sherwin, his father Robert Smith, and stepfather, Victor Craig. He had one grandchild, and many brothers, sisters, cousins and friends. He was never married but loved by so many. He will forever be known as someone who can bring a smile to so many faces. He succeeded horribly and also succeeded greatly. He made many mistakes in his life but understood he would not be defined by them. He loved to travel and see things he had not seen before. If one thing can be said about him, it is this “he strived to be the best at whatever he was doing”. He will be missed but never forgotten.
Tuesday
15
November

Share Your Memory of
Brian
Upload Your Memory View All Memories
Be the first to upload a memory!
Share A Memory
Send Flowers
Plant a Tree