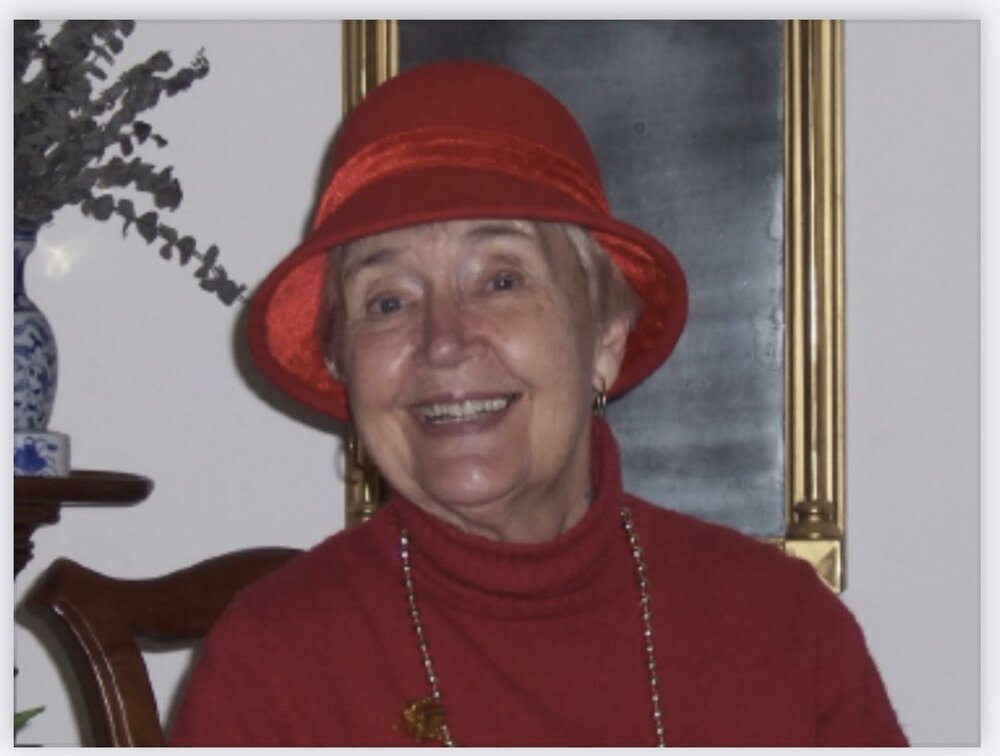 Please share a memory of Phyllis to include in a keepsake book for family and friends.
View Tribute Book
Phyllis Mae Hoffman (nee Davies), beloved wife of the late Joseph “Joe” Hoffman, died on August 24, 2022, at the age of 95. Born in 1927 in Cleveland to Arthur and Johanna Davies, the younger sister of her late beloved brother, Arthur, she graduated from John Adams High School and Ohio University, where she was a proud member of Alpha Gamma Delta sorority. She received a master’s degree in Education at Kent State University and went on to a long career as an elementary school teacher, first at Shaker Heights in Cleveland, with stops at Wyoming and Indian Hill Schools in Cincinnati before becoming an institution for generations of Mariemont children and families as a first grade teacher at Mariemont Elementary School. She was a long-time member of Philanthropic Educational Association (PEO). In retirement, she was a dedicated volunteer at Children’s Hospital, every Friday morning for several years. Both Joe and Phyllis were named as Citizen of the Year in Mariemont at different points. Her father served as mayor of the Village and her brother, a legendary figure in his own right to generations of students, was a longtime educator and coach in Mariemont schools. Phyllis started the Village’s youth soccer program, which is still going strong decades later. Phyllis had more friends than she could keep track of, establishing and maintaining relationships from her childhood into her 90’s. She was a mentor and confidant for many children and young parents and remained a favorite of countless former students into their adulthood. She was relentlessly upbeat, outgoing, and energetic, loved music, sports, travel, Diet Coke, shopping, and crossword puzzles. In addition to her husband and brother, Phyllis was predeceased by her daughter, Lucy (Robert) Shockley. She is survived by her sons, Joseph “Josh” Jr., and Andrew (Bithiah), and her grandchildren Sara, Robert, and Matthew Shockley, and Lillianna Carter Hoffman. A service of remembrance will be held on Friday, September 2nd, at 11:00A.M. at Mariemont Community Church, 6713 Cherry Lane, (45227). In lieu of flowers, donations can be directed to Cincinnati Children’s Hospital Medical Center.
Friday
2
September

Share Your Memory of
Phyllis
Upload Your Memory View All Memories
Be the first to upload a memory!
Share A Memory
Send Flowers
Plant a Tree