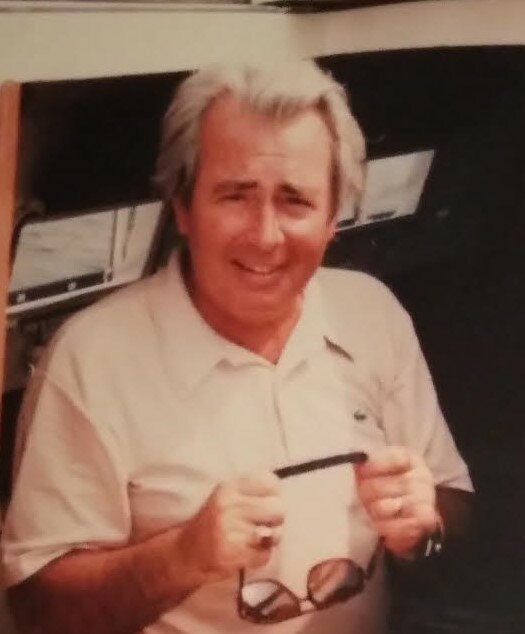 Please share a memory of Howard to include in a keepsake book for family and friends.
View Tribute Book
Howard W. Mulvaney died Thursday, July 28, 2022, peacefully surrounded by family. Born in Cincinnati, Ohio on August 3, 1937, to the late Mary and Clifford W. Mulvaney. Beloved husband of Jean F. Mulvaney (nee White). Oldest of seven children brother to Mary Ann (Mac) McCaffrey of Bowie, Maryland, Clare (the late Bobbie) Langefels Reed of Cincinnati, Ohio, Elizabeth (the late Wayne) Pennington of Bethel, Ohio, Clifford J. (Judy) Mulvaney of Magnolia, Texas, Jane (Frank) LaRusso of Overland Park, Kansas, and Therese (the late Lyle, Sr.) Stetzer of Loveland, Ohio. Howard served in the US Army as well as the Army Reserve. Mr. Mulvaney was an Atomic Veteran serving in Nevada in the 1950’s during testing of atomic weapons as part of Operation Plumbbob and Smoky. Howard retired from Nutone Scovill in Sales after 40 years of service. Living and working the majority of his successful career in Knoxville, Tennessee. Howard was an avid boatsman with his wife Jean, enjoying the Ohio river and sailing on the numerous lakes in Knoxville. His family looked forward to his visits back to Cincinnati over the holidays when skeet shooting was the afternoon activity. An extra box of clays was always kept in wait of his visits. The family would like to thank Hospice of Cincinnati for all their help and assistance and asks that all memorials be directed towards their foundation. Services will be held on Friday, August 12th from 8:30-9:30AM at Thomas-Justin Funeral Home, 4418 Whetsel Ave. (45227) Madisonville. Mass of Christian Burial will follow at 10AM at St. Margaret-St. John Parish, 6000 Murray Ave. (45227) Fairfax.
Friday
12
August

Share Your Memory of
Howard
Upload Your Memory View All Memories
Be the first to upload a memory!
Share A Memory
Send Flowers
Plant a Tree