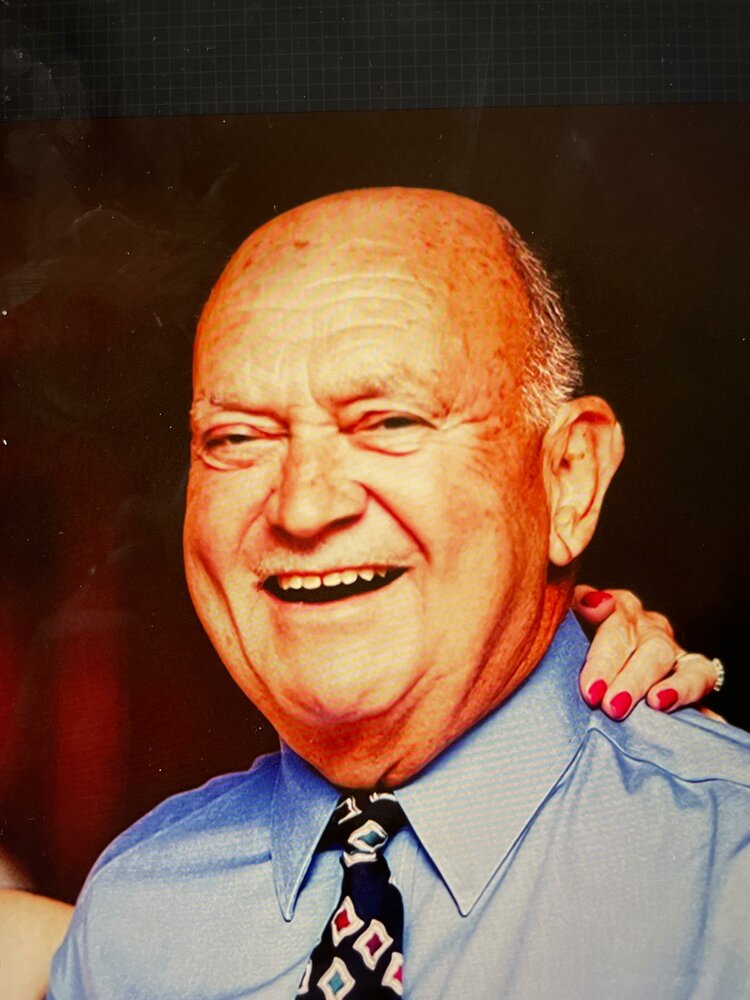 Obituary of Victor B. Craft

Please share a memory of Victor to include in a keepsake book for family and friends.
View Tribute Book
Victor B. Craft Victor Bernard Craft passed away on June 17, 2022, at the age of 88 after a brave fight with pulmonary fibrosis. Born on May 22, 1934, as the oldest boy to parents Estella and Bernard Craft of St. Marys, OH. Vic is survived by his children, Stephanie O'Toole (Frank), Timothy (Donna) and Stephen (Abbey). He was the beloved "Papa" to 11 Grandchildren: Madeline, Frank, Jimmy, Casey, Maggie, Caroline, Mary Kate, Tim, Lucy, Claire and Annie. He is also survived by his siblings; Mary Tebbe (the late Leo), Ken and Mel (Donna). He was preceded in death eighty days earlier by his loving wife of 52 years Mary F. Craft (nee Hermes). Also preceding him in death were sister, Mae Ellen and brothers Don Craft, Carl (Ruth), Bernie (Rita) and David Craft. He also leaves behind two sisters-in-law, Jan Craft and Luana Craft. As a youth, Vic attended Holy Rosary Elementary School in St. Marys where he graduated in 1948. His high school and undergraduate education took him to Cincinnati as he pursued the priesthood while living in St. Gregory’s Seminary and Mount St. Mary’s Seminary. After nine years and much prayerful consideration Vic did not seek ordination and instead pursued a career in education earning a master’s degree from Xavier University. After teaching stints at Chaminade High School in Dayton and Samuel Ach Junior High School, Vic settled at Woodward High School in the mid-1960s. During his nearly 30-year tenure there he taught Senior English and created the school’s first of its kind work-study program called O.W.E. He concluded his teaching career in 1993 and spent his retirement years tending to his two favorite pastimes, golf and gardening. He called both Pleasant Ridge and Milford home over the last 50 years of his life building valued relationships in both communities. He took great pride in long-standing friendships that entailed vacation travel, dinner clubs and many memorable moments. Family was of utmost importance to him, and he very rarely missed a special occasion no matter when or where it took place. He was a master writer and speaker with an unmistakable deep voice who never met a stranger. His thirst for life and a good beer were apparent to the many who knew and loved him. Visitation will be held on Thursday, June 23, 2022, from 4-8pm at Thomas-Justin Memorial, 7500 Montgomery Rd., Cincinnati (45236). Mass of Christian Burial will be held on Friday, June 24 at 10:30AM at Holy Trinity Catholic Church, 2420 Drex Ave., Norwood (45212), with lives streaming available at HolyTrinityNorwood.org. In lieu of flowers, memorials may be made to Hospice of Cincinnati, PO Box 633579 (45263-3579).
Thursday
23
June

Share Your Memory of
Victor
Upload Your Memory View All Memories
Be the first to upload a memory!
Share A Memory
Send Flowers
Plant a Tree