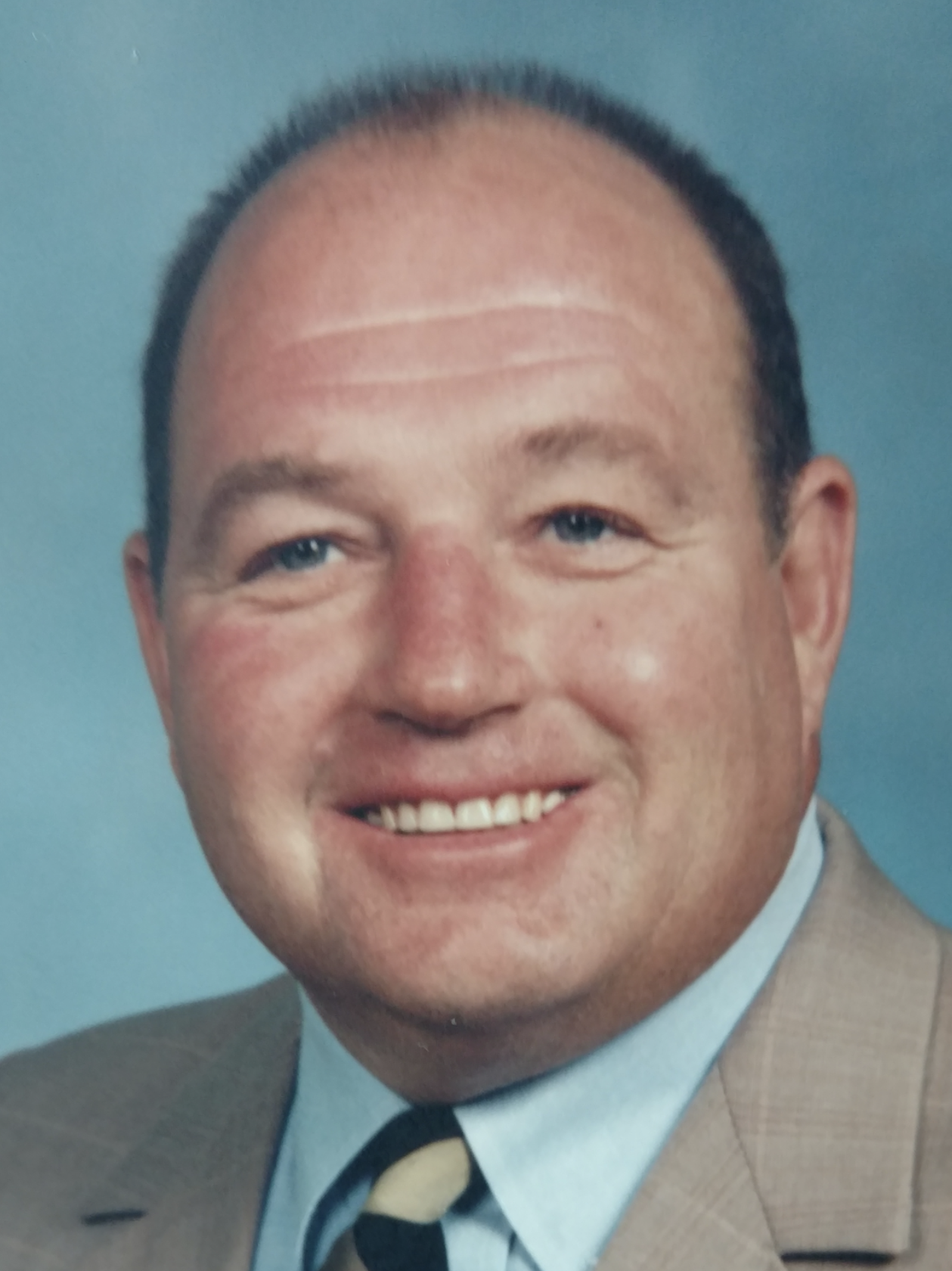 Please share a memory of George to include in a keepsake book for family and friends.
View Tribute Book
George Gerard Morano passed away in his Kenwood home on Sunday, June 5, 2022 at the age of 87 after a long battle with multiple ailments, namely dementia. He took his final breaths in relative peace with his immediate family by his side to comfort him. Born July 30, 1934 to George Morano, Sr. and Alvina Huber in the Over-the-Rhine-Pendleton neighborhood of Cincinnati, Ohio, he would be the oldest of eight boys, all of whom would graduate from his beloved Elder High School on Cincinnati’s west side. George so loved Elder that he took jobs to help pay for his tuition. That example led to his seven brothers following in his footsteps. To this day there is a plaque on Elder’s campus that commemorates his mother for this unique accomplishment - 25 straight years of a Morano boy attending the school. George, affectionately known as “Ace”, “Sonny”, “Paptwo”, and “Mayor of Mt. Adams”, among others, would leave his childhood neighborhood of English Woods to serve in the United States Coast Guard. Afforded by the GI Bill, he would return from service to graduate from the University of Cincinnati. A natural born salesman, and proof that people will indeed buy from those they like, George started his professional career selling signs. However, he found his true calling several years later, where he would be one of the earliest pioneers of a field known today as sports marketing. Working for American Sign & Indicator and later owning a number of companies within the industry, he would sell scoreboards and advertising to many of the professional sports franchises and major universities across North America. As such, he was a “frequent flyer”, logging thousands of air miles before there was even such a term. Additionally, George was an inventor and entrepreneur, creating and filing patents for a number of useful and interesting products. He was also an environmental activist who fought for natural habitats and a civic leader who led grassroots efforts to get citizens involved in their own communities to bring about prompt, positive changes. He was perhaps most proud of leading a variety of initiatives in his beloved Mt. Adams neighborhood, where he organized garbage cleanups and beautification efforts, and played a major role in getting the steps to Holy Cross Immaculata refurbished for the annual Easter pilgrimage. A sports enthusiast, George loved football, baseball, basketball and boxing, but these were a distant second to handball, which he attributed to helping him get out of some rough patches in his life. The game of handball was literally a religion to him and the handball players, too many to count, were a full-fledged second family to him. If that’s not hardcore enough, he was once asked where we would like to die if he could choose the location. His answer – the handball court. Above all, George exemplified the notion of positive attitude, so much so that his wife, Margie, branded him the “eternal optimist.” Anyone who knew him would always note this stunning attribute, as it was truly infectious because it was truly genuine. He was indeed the poster child for the so-called “Lifer” personality. And he applied this to practically everything he did. Perhaps more importantly, he was a man of integrity whose word was fully aligned with action – he could be counted on by his family, friends, neighbors and associates, always. George touched the lives of so many people – people of all colors, ethnicities, ages, professions and economic backgrounds. He will be deeply missed by all who knew him. He is now free of pain and suffering, and will surely warm the heavens with his big smile and intoxicating personality! George is survived by his wife, Margie, sons, Gerard (Bonnie), Gregg (Stephanie) and Damian (Michelle) Morano, adopted son, Bradley Watson, step-daughter, Gayle Schehr, brothers, Victor (Doreen) and Michael (Sharon) Morano, and the rest of the Morano family, which includes 23 nieces and nephews and their entire families. Visitation will be held at Thomas-Justin Memorial Funeral Home on Thursday, June 9 from 4:00pm to 7:00pm. Address: 7500 Montgomery Road, Cincinnati, OH 45236. Mass will be held at Holy Cross Immaculata on Friday, June 10 at 9:30am. Address: 30 Guido Street, Cincinnati, OH 45202. Funeral and burial will immediately follow at Saint Mary Cemetery. Address: 701 East Ross Avenue, Cincinnati, OH 45217. In lieu of flowers, the family requests that donations be made to: Elder High School C/o Memorials 3900 Vincent Avenue Cincinnati, OH 45205 ASPCA Visit website. Select “Memorial Gifts.”
Thursday
9
June

Share Your Memory of
George
Upload Your Memory View All Memories
Be the first to upload a memory!
Share A Memory
Send Flowers
Plant a Tree