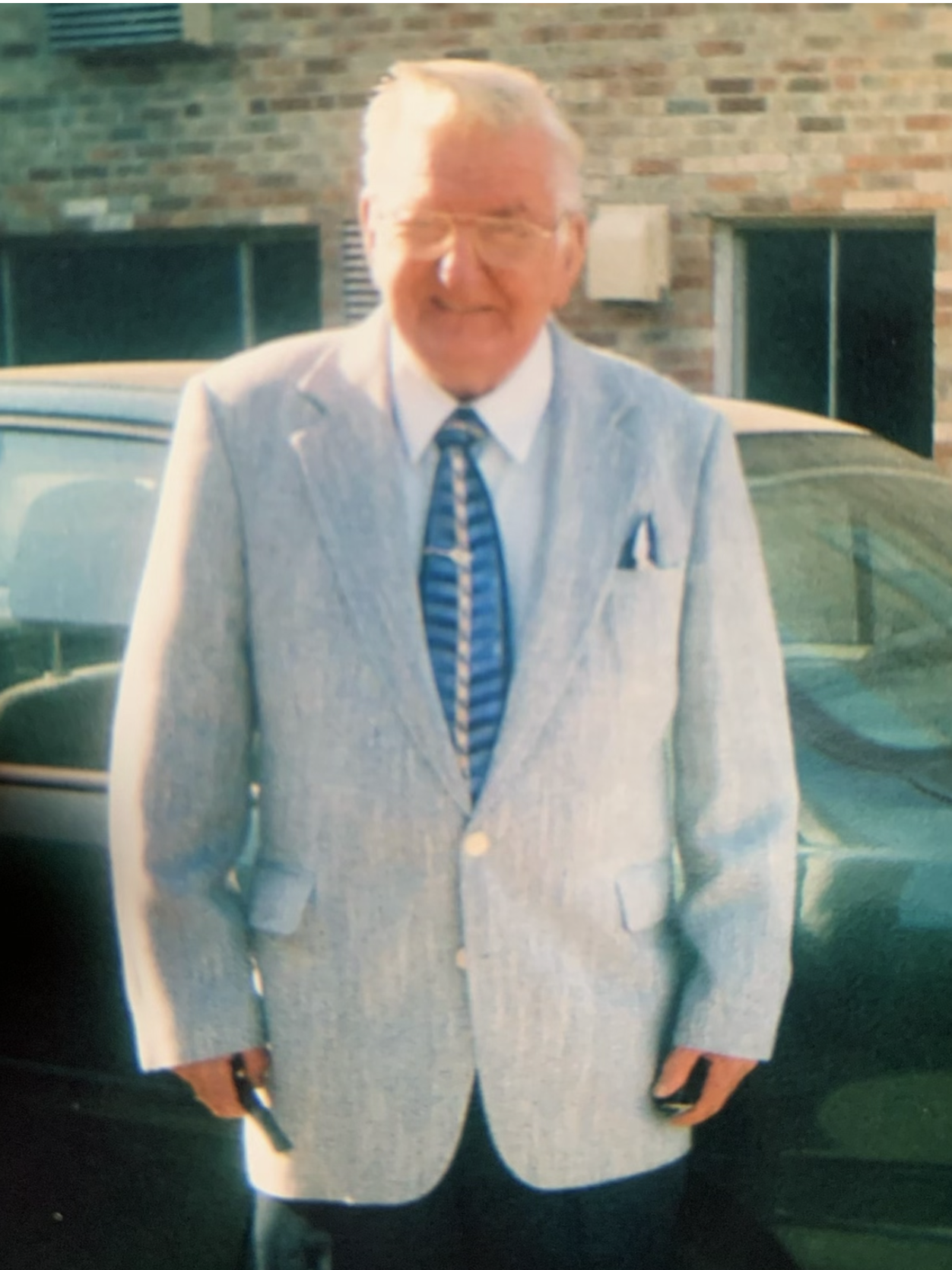 Please share a memory of James to include in a keepsake book for family and friends.
View Tribute Book
James Edward Jackson gained his angel wings on April 5, 2022 he was 90 years old and is now reunited with his loving wife Jane Patricia Jackson. James E Jackson born on 12/09/1931 at Cincinnati General Hospital. His parents were Edward Jackson and Irene June Chapman. James E Jackson was a loving father, grandfather and friend. James was a member of freemasons for 25 years he was a Master Mason. He also was in Boy Scouts and loved outdoor activities. James Jackson was survived by son Jimmy Jackson, daughters Joyce Weaver and Jacqulyn Jackson. Grandchildren Amanda Jackson, Aimee Gaskins, Donny Jackson, John Weaver, Joe Taylor, Desiree Jackson, Danny rivers. With 14 great grandchildren and one great great grandchild. James Jackson Preceded in death by by wife Jane Jackson 11/05/1994 and sons Johnny and Jay Jackson. A celebration of life will take place at Otter Armleder Memorial park On Sunday April 10th @4:30 5057 Wooster Pike Cincinnati Oh 45227

Look inside to read what others have shared
Family and friends are coming together online to create a special keepsake. Every memory left on the online obituary will be automatically included in this book.
View Tribute Book
Services for James Jackson
There are no events scheduled. You can still show your support by planting a tree in memory of James Jackson.
Plant a tree in memory of James

Share Your Memory of
James
Upload Your Memory View All Memories
Be the first to upload a memory!
Share A Memory
Plant a Tree