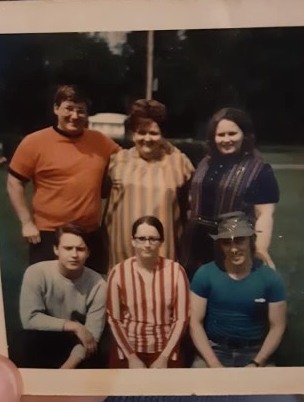 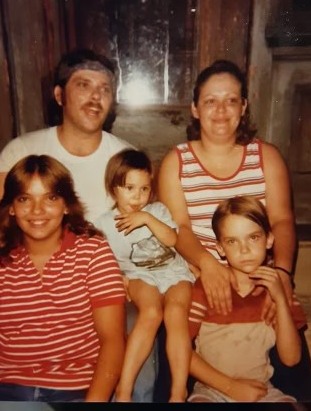 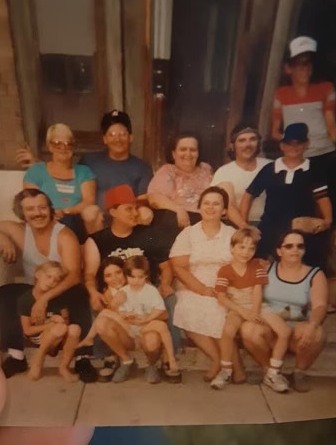 Please share a memory of William "Ed" to include in a keepsake book for family and friends.
View Tribute Book
Richardson William Edward “Ed”, beloved husband of the late Marsha “Kay” (nee Stevens), He was preceded in death by his parents, Herman and Katherine “Louise” Richardson, his son Eddie Richardson and his brothers Johnny Richardson and Cliff Richardson. He was the loving father Melissa (Jim) Barr and Nikki (Jamie Combs) Richardson, devoted grandfather of Megan and Brody Barr, and William Hubbard. He was a driver and a warehouse manager for Brendamour Moving and Storage. He was a proud veteran of the US Marine Corps, serving during the Vietnam War. Ed passed away in his home on February 22nd at the age of 69. Friends are invited to the graveside service on Tuesday, March 1st at 1PM, at Oak Hill Cemetery, 11200 Princeton Pike (45246). In lieu of flowers, donations may be directed to The Ronald McDonald House, 341 Erkenbrecher Ave. Cincinnati, OH (45229).
Tuesday
1
March

Share Your Memory of
William "Ed"
Upload Your Memory View All Memories
Be the first to upload a memory!
Share A Memory
Send Flowers
Plant a Tree