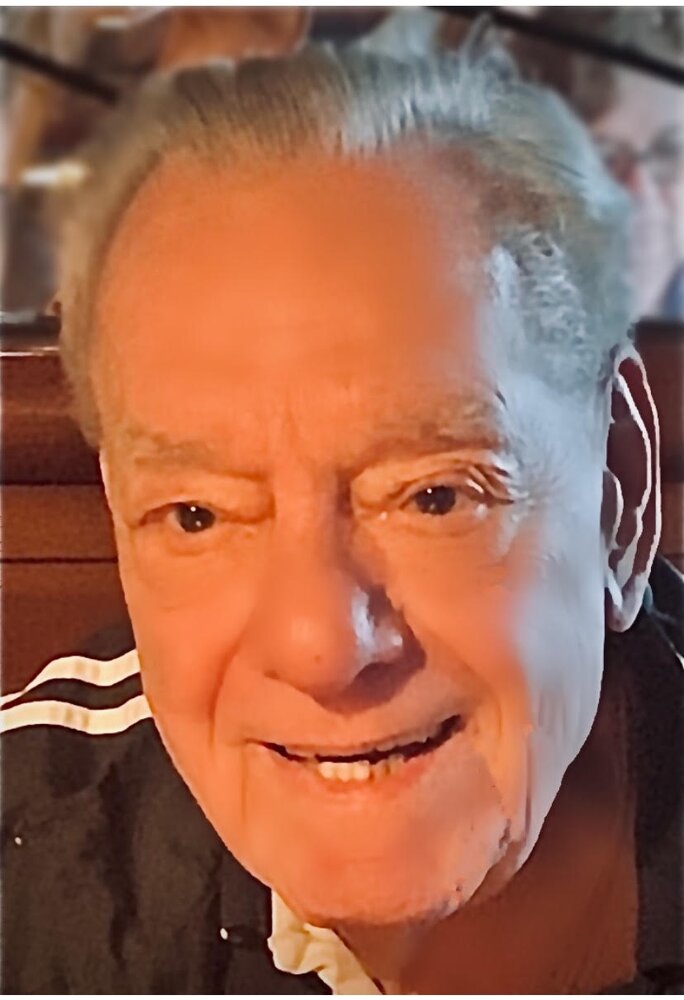 Please share a memory of Paul Joseph to include in a keepsake book for family and friends.
View Tribute Book
Paul Joseph Willing, age 86, of Cincinnati, OH passed away from natural causes on February 3, 2022. Paul was born in Walnut Hills, OH, to Antoni and Catherine Willing on October 1, 1935. He is a graduate of Purcell High School, where he played baseball and built amazing friendships which continued through his lifetime. He was a member of the Army National Guard. Paul attended the University of Cincinnati, was a business entrepreneur/owner and natural salesman, who loved to tell stories and jokes while enjoying a game of golf or card game; he was quite the card shark. He played for a minor league baseball team and had a love for the Cincinnati Reds, which he enjoyed listening to on his radio, especially on warm, summer nights. Paul is survived by his five children: Scott (Mindy) Willing, Rhonda (Matt) Wehking, Paul A. Willing, Lorie (Tom) Nugent, and Gina (Michael) Leisring , as well as his sister, Marilyn Peterson, sister-in-law Margaret A. Willing, and eight grandchildren, Ryan and Brandon Wehking, Lauren and Alec Willing, Sophia and Sadie Nugent, Ben Leisring, and Luke Willing. He is preceded in death by his brother Ronald J. Willing, his brother-in-law James Peterson, and his parents Antoni and Catherine Willing. A visitation will be held on Saturday, February 19th from 9AM until the time of Mass of Christian Burial, 10AM at St. Saviour Parish, 4136 Myrtle Ave. (45236), Rossmoyne. Interment will immediately follow at Gate of Heaven Cemetery.The family wishes to extend their gratitude to Hospice of Cincinnati, who so caringly supported Paul. Memorial donations may be made to Donate – HOC Navigators hospiceofcincinnati.org or by mail at Hospice of Cincinnati-Navigators, P.O. Box 633597, Cincinnati (46263-3597).
Saturday
19
February

Share Your Memory of
Paul Joseph
Upload Your Memory View All Memories
Be the first to upload a memory!
Share A Memory
Send Flowers
Plant a Tree