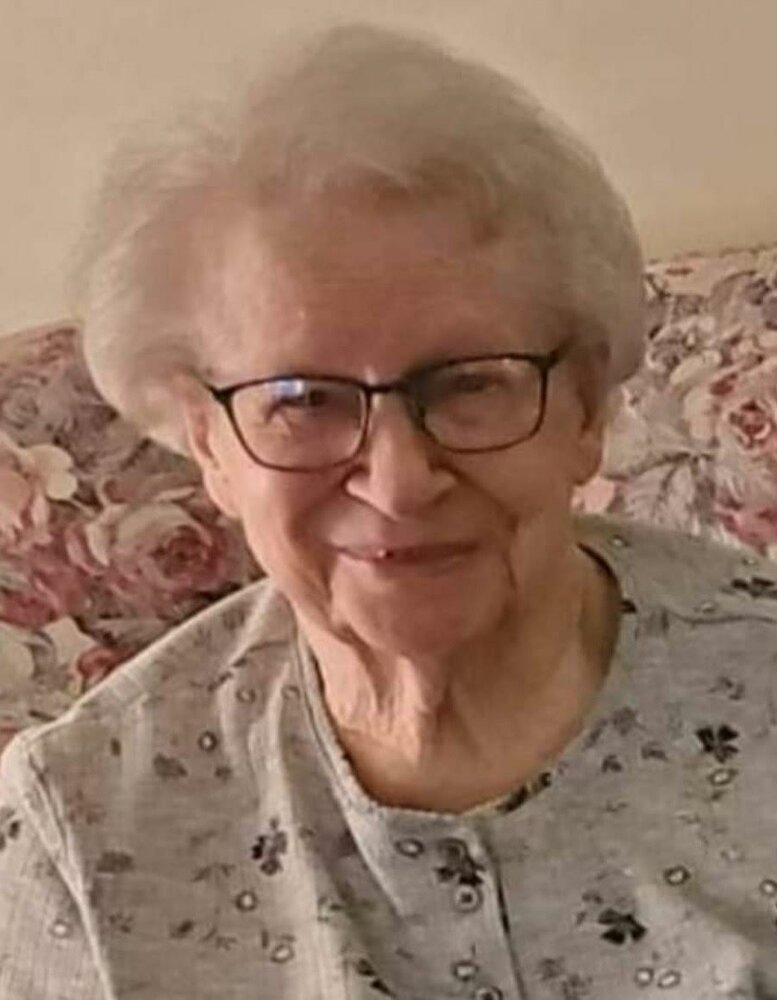 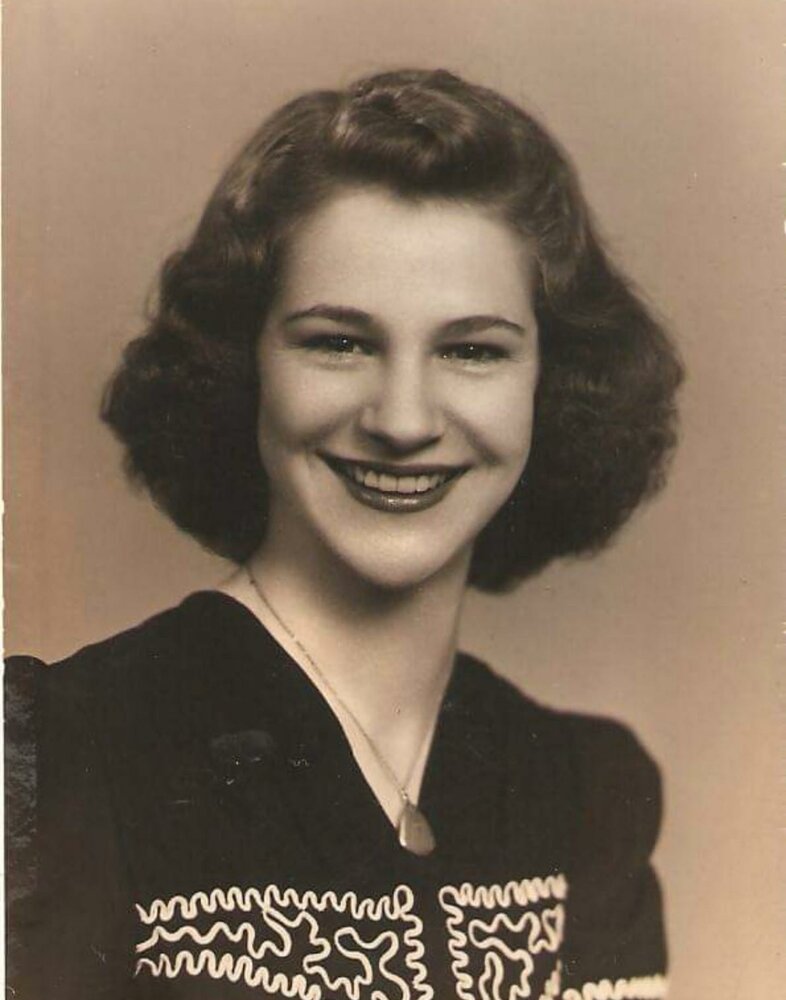 Please share a memory of Betty to include in a keepsake book for family and friends.
View Tribute Book
FEVRIER Betty Jane (nee Slater), beloved wife of the late James Dodd Fevrier for 38 years before his death in 1981. They were high school sweethearts. The first day James saw her as a new student at Madeira High School, he told his friend he was going to marry her. She was the cherished daughter of Debbie (Barry) Magyaros, devoted grandmother of Christopher Magyaros, and Jaimee Magyaros. She was the youngest sister of the late Alvin (Marjorie) Slater, Dorothy (Winfrey) Coffey, Russell (Jean) Slater, and Ruth (John) Russo. She will be deeply missed by her niece, Jean (nee Coffey) Smith and her family. She is also survived by many nieces and nephews. Betty was a graduate of Madeira High School, where she ran track. She also was active in her youth playing softball and was an acrobatic dancer. She was employed by Adrien’s Pharmacy for 36 years. Betty passed away at the age of 97 on February 5, 2022. Visitation will be held on Tuesday, February 15th from 12Noon until 1PM at Thomas-Justin Memorial, 7500 Montgomery Rd. (45236) Kenwood. Interment will immediately follow at Hopewell Cemetery in Montgomery.
Tuesday
15
February

Share Your Memory of
Betty
Upload Your Memory View All Memories
Be the first to upload a memory!
Share A Memory
Send Flowers
Plant a Tree