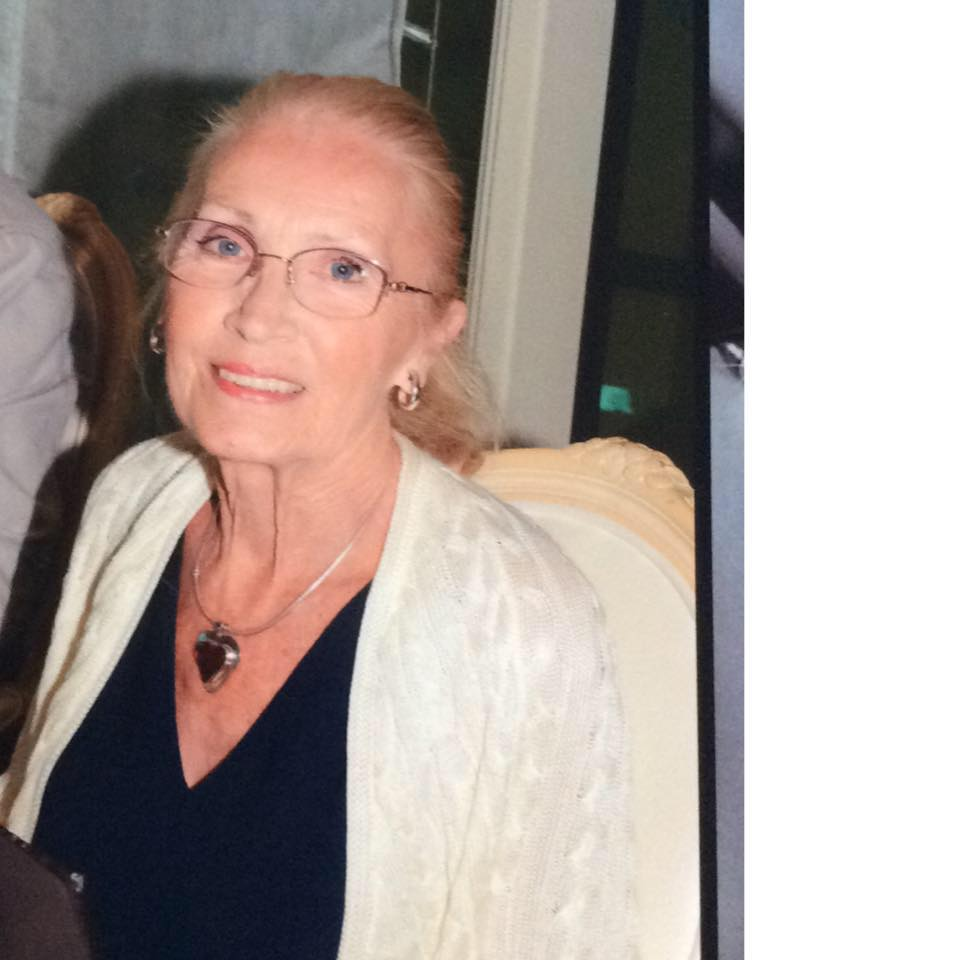 Please share a memory of Sharon to include in a keepsake book for family and friends.
View Tribute Book
Sharon T. (nee Heller) Fox, 78, passed away on November 6, 2021, at home in Madeira, Ohio. Visitation will be held Thursday, November 11, 2021 from 4:00 p.m. until 8:00 p.m. at: Thomas-Justin Memorial Kenwood Chapel 7500 Montgomery Road Cincinnati, Ohio 45236 513-791-5353 Please also gather with us for a celebration of Sharon’s life on Friday, November 12, 2021 from 6:00 p.m. to 9:00 p.m. at: Little Miami Brewing Company - Event Center 208 Mill Street Milford, Ohio 45150 513-713-1121 The celebration of life will offer an opportunity for family and friends to share stories about Sharon’s long and meaningful life by gathering to socialize, enjoy hors d’oeuvres, a meal, refreshments, and a dessert or two. Born the daughter of Russell R. Heller (deceased 1984) and Laura A. (Hunt) Heller (deceased, 1994), Sharon was a graduate of Norwood High School, class of 1961. On November 24, 1962, Sharon married her “honey-bun” James W. Fox (deceased, 2004). Following the death of her husband, Sharon found companionship with her partner of many years, George Hofmann (deceased, 2019). Sharon was a mother of two, and a grandmother of six. Sharon leaves behind her son James A. Fox, who lives in West Chester, Ohio and who blessed Sharon with three of her grandchildren, Steven (wife Aly) Fox, Logan Fox, and Sydney Fox. Sharon also leaves behind her son Matthew K. Fox (wife Amy Steketee Fox) who lives in Celina, Ohio and blessed Sharon with three additional grandchildren, Laura Fox, Kathleen Fox, and Nathan Fox. Sharon was preceded in death by an older brother, William “Bill” Ware (deceased, 2012) (wife Lisa) and is survived by four younger siblings, Marcy Krauss (husband Chuck), Russell Heller (wife Linda), Bill Heller (wife Lainie) and Sue Giblock (husband Rich). She also leaves behind many cousins, nieces, nephews, and of course, friends. In life, Sharon wore many different hats and reinvented herself many times. First a daughter, and after high school, a cosmetologist. Next a wife, marrying and then following her husband Jim from Cincinnati to Chicago to support him as he pursued a business opportunity with his older brother. She stayed home in South Holland, Illinois, and became a mother of two. In 1971, Sharon and Jim moved back to Cincinnati to be closer to family, settling in Madeira, where she remained until her death. She was a devoted wife and companion to Jim, frequently sharing and assisting him with his hobbies and various business ventures. She learned the “firing order” of a big-block Chevy engine to help Jim rebuild engines for a few fast cars and many, many fast boats. She learned to “co-pilot” small airplanes to support Jim with his passion for flight. As a mother, she frequently volunteered in the classroom, organizing, and assisting with numerous class projects and helping with Madeira High School Theatre costumes. She rarely missed Jim’s sporting events in high school and college, and rarely missed Matt’s theatre pursuits. Next, she reentered the workforce, first by babysitting for the Potts family, then as a counselor at Jenny Craig, and finally working in customer service for Midwest Sports. She always looked out for her beloved Kenwood Hills neighborhood, organizing fund-raising events for the Kenwood Hills' Cabana Club including Monte Carlo Nights and Derby Day celebrations. She helped coordinate the neighborhood July 4th parade. In Kenwood Hills, she became the neighborhood “grandmother” to scores of children. After Jim’s death and her retirement, Sharon immersed herself further in her community. She joined the Madeira Park Board and helped coordinate the Madeira Centennial Celebration. She also designed, created, and later supervised the Christmas decorations which continue to adorn the streets of downtown Madeira. She was a frequent fixture at most Madeira functions. Her interest grew outside the boundaries of Madeira, serving on various boards and volunteer positions too numerous to list. Her life-long love of sewing, making, and collecting dolls led her to help with the annual Salvation Army Doll Auction. In 2020, she coordinated group mask sewing events (socially distancing with sewing stations in her driveway). She also assisted in numerous alumni events for Norwood High School. She rarely said no to any request for help, had a listening ear, and lots of wisdom to share. Over the years, her appetite for hosting and hospitality grew and grew. She shared her passion for baking through cakes, Christmas cookies, cream puffs, and assorted other dessert treasures. Her annual September birthday celebrations became legendary. She was never the life of the party, but instead was always the lifeblood of every gathering, ensuring everything was organized “just so,” and that everyone had a full plate, and a full glass. She was the first to set up the buffet and the last to make herself a plate. To some, all the giving would seem like a burden too great to shoulder, but she always received more joy from the experience than she gave away in time or treasury. She leaves a void that will remain unfilled, until someday when we see her again, likely handing us a plate of food, a full glass, a warm smile, and an inviting touch as she welcomes us home. Cheers!
Thursday
11
November

Share Your Memory of
Sharon
Upload Your Memory View All Memories
Be the first to upload a memory!
Share A Memory
Send Flowers
Plant a Tree