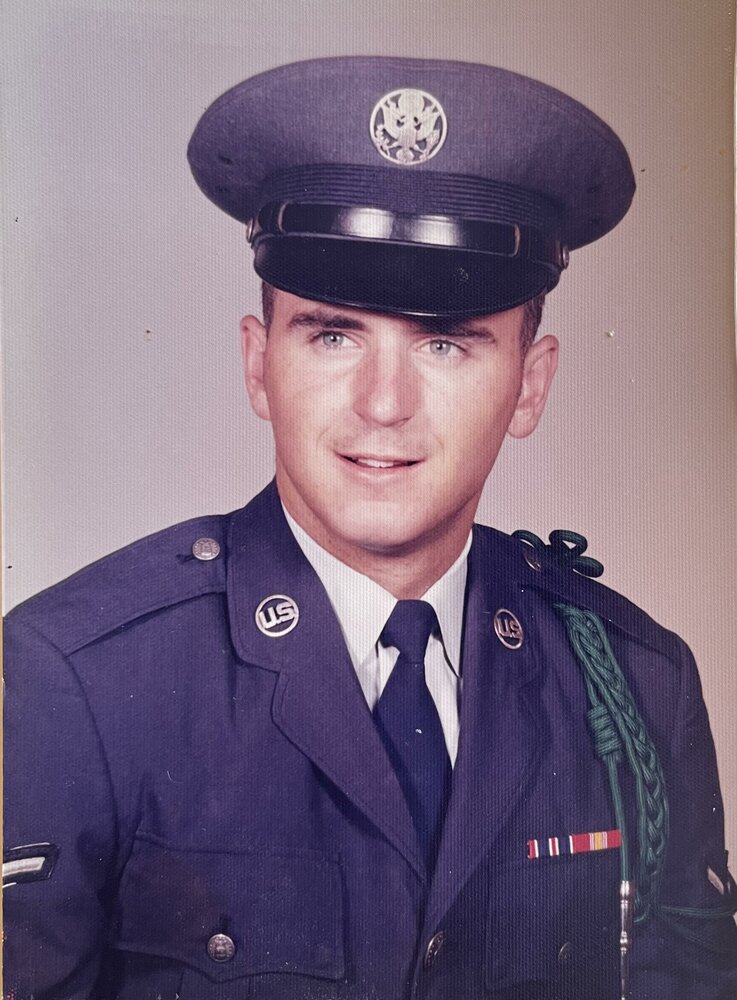 Please share a memory of Lawrence "Larry" to include in a keepsake book for family and friends.
View Tribute Book
ZELLER Lawrence “Larry” is survived by his wife, Melissa (nee Jacob), daughter, Stacy Zeller, grandson, Grayson Zeller, niece, Shannon Zeller, great-nephew Skylar Zeller, great-niece, Sierra Farley, step-brother, David Young, aunt, Connie Hollingsworth, and niece, Tina Vining. He was preceded in death by his parents, Herb and Norma Zeller, and brothers Dave Zeller and Mike Zeller and niece, Dana Zeller. He was a veteran of the US Air Force. He was a member of the Suncoast Community Church, in Sarasota, Florida, where he and Melissa lived for 40 years. He worked at Marina Jacks in Sarasota for many years, and then entered the HVAC field. He retired from Duffy Air Systems in Sarasota, and moved to Sardinia, Ohio to be closer to his beloved daughter and grandson. Larry loved NASCAR, golf. And riding roller coasters with his daughter. Larry died on October 4th at the age of 67. A visitation will be held on Thursday, October 14th from 12PM until the time of memorial service, 2PM at Thomas-Justin Memorial, 7500 Montgomery Rd. (45236). Interment will take place privately at a later date, at Forest Lawn Cemetery in Columbus, Ohio. The family is asking that, if desired, donations be directed to Victory Junction, 4500 Adams Way, Randleman, NC (27317), VictoryJunction.org, or Hospice of South West Ohio, 2625 Camargo Rd. Cincinnati, OH (45243), HSWO.org.
Thursday
14
October

Share Your Memory of
Lawrence "Larry"
Upload Your Memory View All Memories
Be the first to upload a memory!
Share A Memory
Send Flowers
Plant a Tree