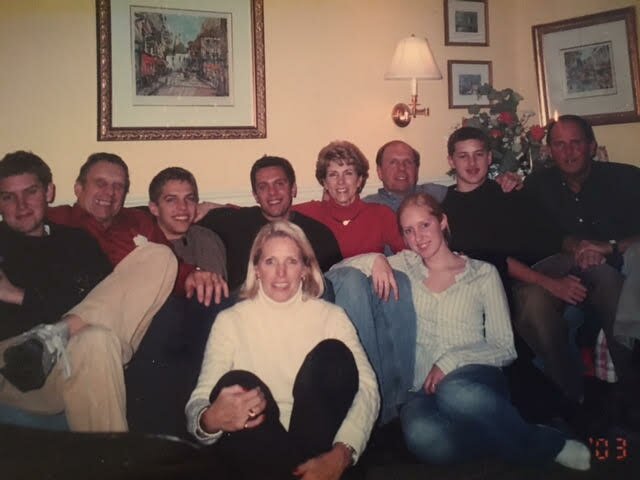 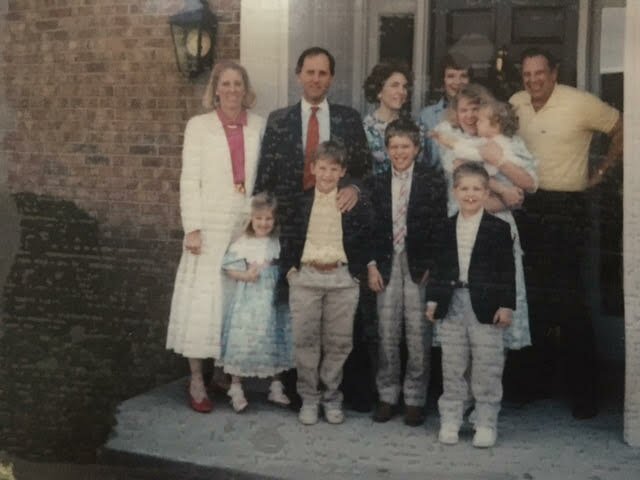 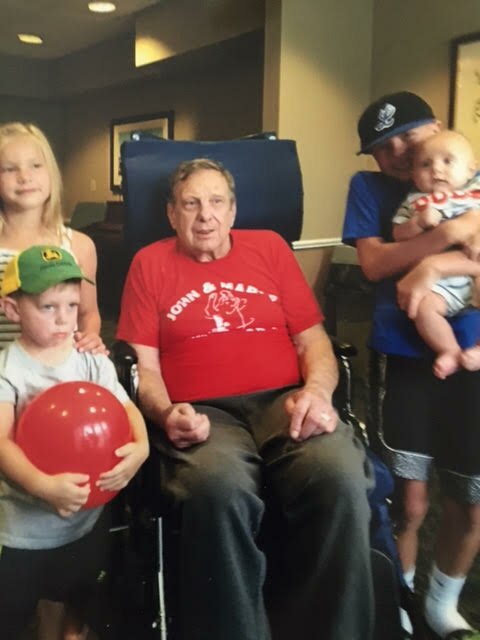 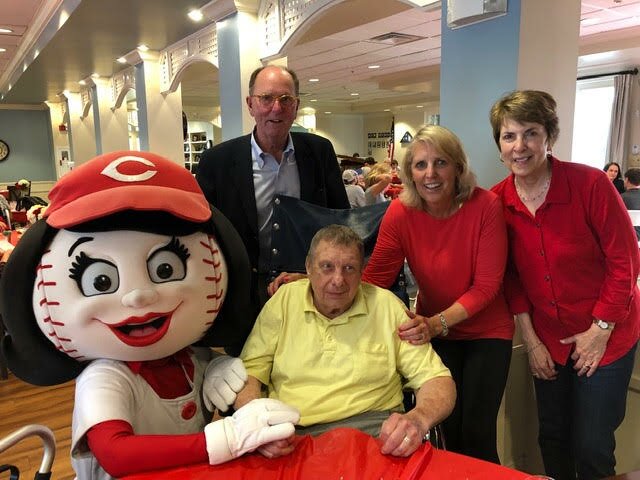 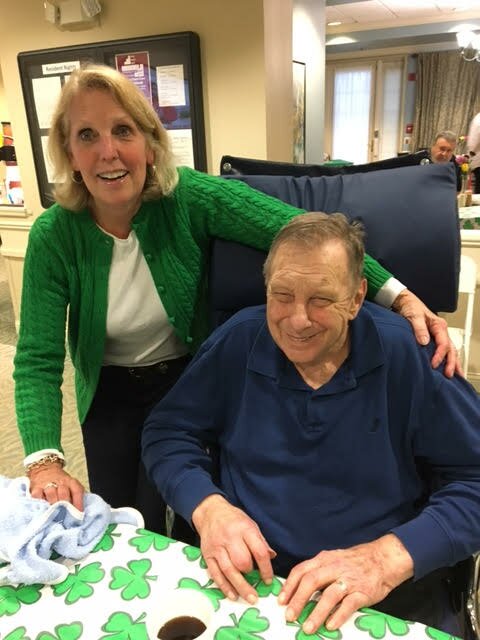 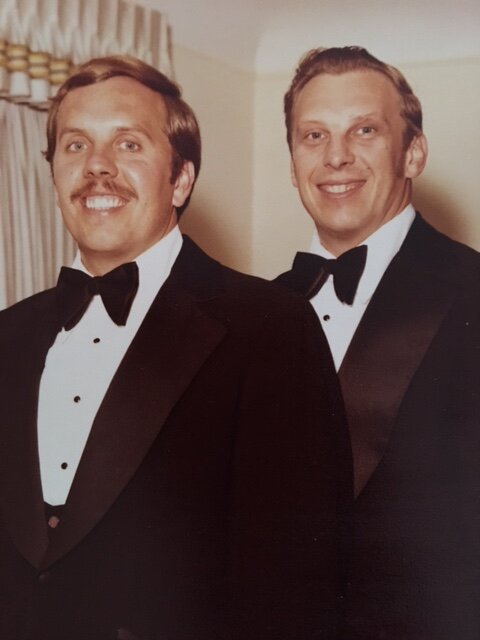 Please share a memory of Robert "Bob" to include in a keepsake book for family and friends.
View Tribute Book
Robert Carl Overmann (“Bob”) of Milford, Ohio died peacefully on September 13, 2021. Funeral services will be held on September 22, 2021 at The Community of the Good Shepherd Catholic Parish, 8815 East Kemper Road, Cincinnati, OH with a visitation from 9:00-10:00am followed by Mass. Burial services will immediately follow at Gate of Heaven Catholic Cemetery. Funeral services will also be live streamed from https://www.good-shepherd.org/. Bob was born on September 12, 1941 in Cincinnati, OH to Carl and Ann Overmann. Bob died one day after celebrating his 80th birthday. Bob is preceded in death by his father, mother, and brother, John Overmann. Bob is survived by his sister, Mary Ann Barnard (nee Overmann); brother-in-law, Michael Barnard; sister-in-law, Phyllis Overmann (nee Blase); son, Curt Overmann; daughter, Kimberly Tindle (nee Overmann); and two nieces and four nephews. Growing up, Bob was well known around the Amberly Village neighborhood. Bob graduated from Purcell Marian Catholic High School in 1959. Bob’s career as a baker started shortly thereafter where he was instrumental in running the family bakery. Bob was always known to make delicious desserts and fabulous German goetta. When Bob wasn’t in the kitchen, he could be found on the ice playing competitive hockey with his P&G teammates, volunteering as a fireman for Day Heights Volunteer Fire Department or disc jockeying at WOWO Radio. However, Bob never strayed far from home. His love for animals and the wilderness was evident by the home and land he lived on for more than 40 years in Milford. Bob’s tender spirit was most evident when the deer and birds greeted him daily at his porch. Bob’s sense of humor was also infectious to those who laughed and smiled with him. Bob’s family wishes to extend sincere thanks to all who cared for him over the years. In lieu of flowers, memorials may be made in Robert Overmann’s name to Queen City Hospice (4605 Duke Drive #220, Mason, OH 45040) or Greater Cincinnati Chapter – Alzheimer’s Association (644 Linn Street #1026, Cincinnati, OH 45203). Online condolences may also be shared here.
Wednesday
22
September

Share Your Memory of
Robert "Bob"
Upload Your Memory View All Memories
Be the first to upload a memory!
Share A Memory
Send Flowers
Plant a Tree