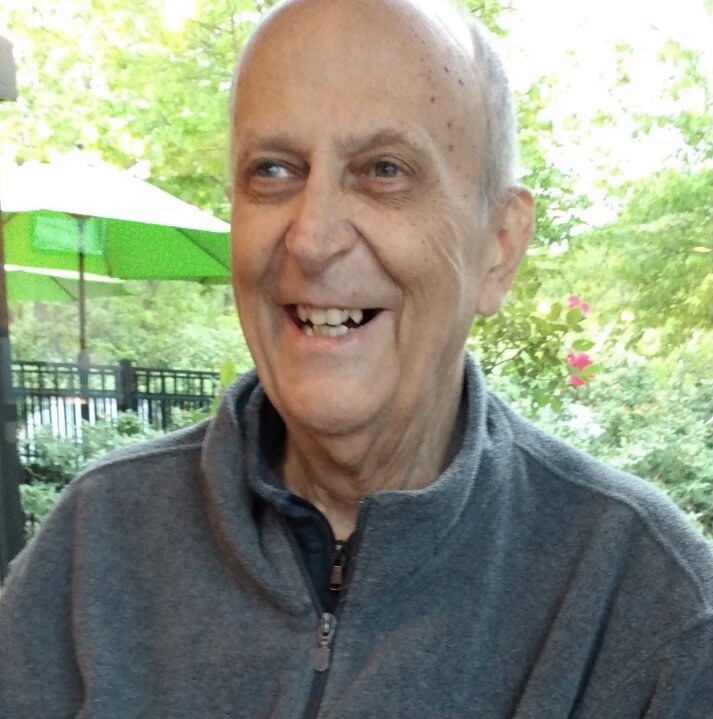 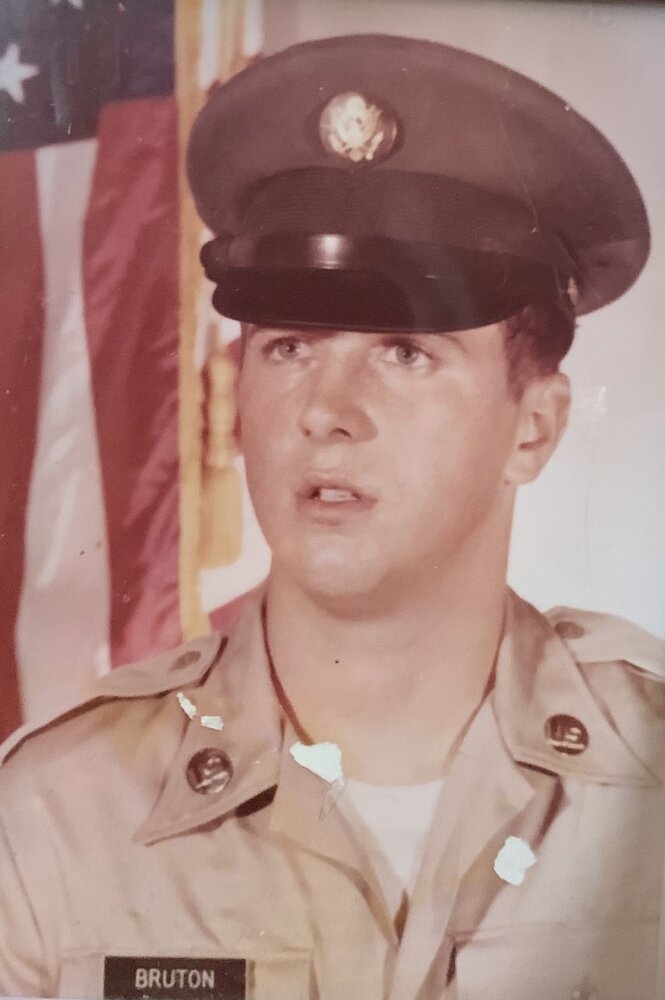 Please share a memory of Richard “Dwayne” to include in a keepsake book for family and friends.
View Tribute Book
Richard “Dwayne” Bruton, 68, passed away on August 31st in Cincinnati, Ohio. Born in North Carolina, he was the son of Charles & Thelma Bruton. Dwayne attended Withrow High School. He went on to proudly serve in the United States Army with the 82nd Airborne Division as a Paratrooper. After he completed his service, he moved through the ranks with the Teamsters, from steward up to President of Local 661. Dwayne was an avid fisherman, voracious reader, and amazing cook. He will be remembered for his strength of character, integrity, and courage. Dwayne is survived by his wife Karen Bruton; children, Tim Bruton (Adriana) and Kelly Witt; siblings, David Bruton (Debbie), Donald Bruton, and Sherry Rosenberger (Ricky); grandchildren, Kyley Rouse (Matthew), Alex Rodriguez, Lily Witt, and Isabella Bruton; stepchildren, Scott Sicurella and Gary Sicurella (Erin); and step grandchildren, Hailey Sicurella, Joseph Sicurella, James Sicurella, Christian Sicurella, Tre Whitby, Naleigha Whitby, and Makarah Sicurella. He is preceded in death by his wife, Tina Bruton. A private viewing for family will be held Thomas-Justin Funeral Home at noon on 9/7. A graveside service will follow at Laurel Cemetery for friends & family at 1:00 PM. In lieu of flowers, memorial donations may be made to the Wounded Warrior Project.

Share Your Memory of
Richard “Dwayne”
Upload Your Memory View All Memories
Be the first to upload a memory!
Share A Memory
Plant a Tree