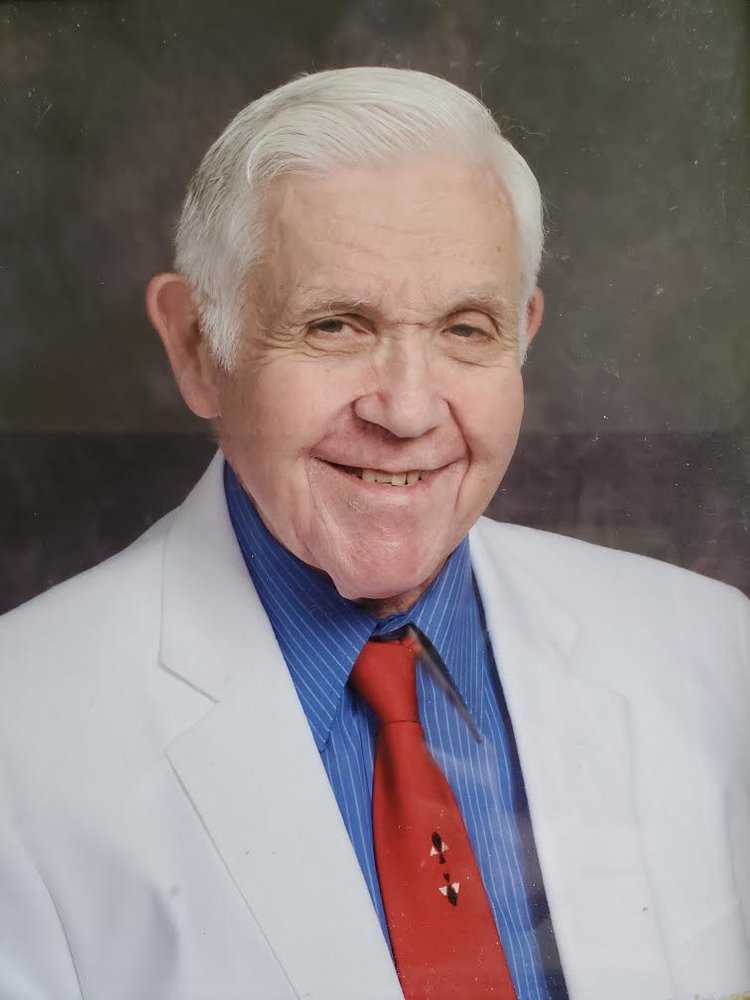 Please share a memory of John "Jack" to include in a keepsake book for family and friends.
View Tribute Book
US NAVY SCHULER John “Jack”, beloved husband of the late Phyllis (nee Cerino), cherished father of Paula Kalyn, Sharon (David) Lawrence, and Janet (Jim) DeBord, devoted grandfather of Elijah and Sam Kalyn, Nicole Marinara, Matthew, and Christopher Blaschke, and Brittany Stevens, Ashley Williams, Courtney Weber, and Dillon DeBord, and great-grandfather of Nathaniel, Bryson, Adriana, Kyleigh, Titus, Colton, Brooklyn, Jack, and Aaliyah. Dear brother of Maureen Schuler and the late Joseph Schuler. He is also the uncle of numerous nieces, nephews, great- nieces and nephews. Jack graduated from St. Xavier High School and Xavier University, with an MBA, all while serving in the Naval Reserves and raising a family. He retired from Leblond Makino as an accountant after 40 years of employment. Jack passed away Monday, July 26th at the age of 91. His family are having a visitation on Saturday, July 31st from 9-11:30AM at Thomas-Justin Memorial, 7500 Montgomery Rd. (45236) Kenwood. He was a devout Catholic and a man of faith. In lieu of flowers, donations may be directed to the charity of one's choice.
Saturday
31
July

Share Your Memory of
John "Jack"
Upload Your Memory View All Memories
Be the first to upload a memory!
Share A Memory
Send Flowers
Plant a Tree