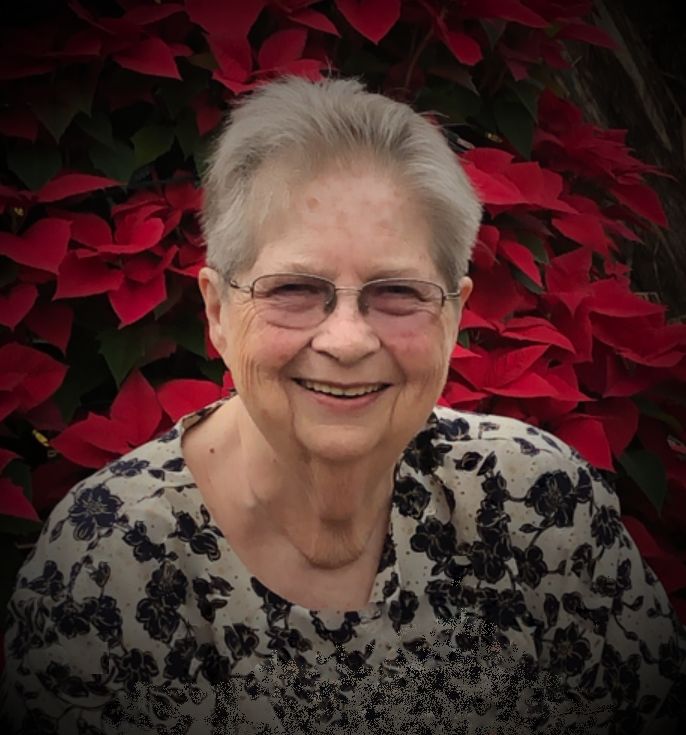 Please share a memory of Waltraud "Wally" to include in a keepsake book for family and friends.
View Tribute Book
JANSEN Wally was born in Germany on August 11, 1941 and immigrated to the United States at the age of 14. She graduated from Withrow High School a few years later and was then introduced to her future husband, Hans Jansen, by a mutual friend. Hans and Wally owned and operated Camargo Bakery in Madeira while raising their 2 children, Christel and Norbert, until they sold the business in 1990. Afterwards, Wally worked for Delhi Garden Centers in their Christmas department and retail center until her retirement . Wally was also a "snow bird" and loved to spend the winter months in Florida with her mother and husband. She was devoted to her family and friends and will be missed by many. Wally passed away peacefully on April 29th at the age of 79. She is preceded in death by her beloved husband of 52 years, Hans,, and her father Karl Scheuing. She is survived by her mother Helen Scheuing, her children Christel Jansen and Norbert (Karen) Jansen, and her grandchildren Brennan, Evan, and Savannah Jansen. She also leaves behind many nieces and nephews. Donations may be made to the American Cancer Society or The American Kidney Fund if desired. Visitation will he held on Tuesday, May 4th from 5-7 PM at Thomas-Justin Memorial, 7500 Montgomery Rd. (45236).
Tuesday
4
May

Share Your Memory of
Waltraud "Wally"
Upload Your Memory View All Memories
Be the first to upload a memory!
Share A Memory
Send Flowers
Plant a Tree