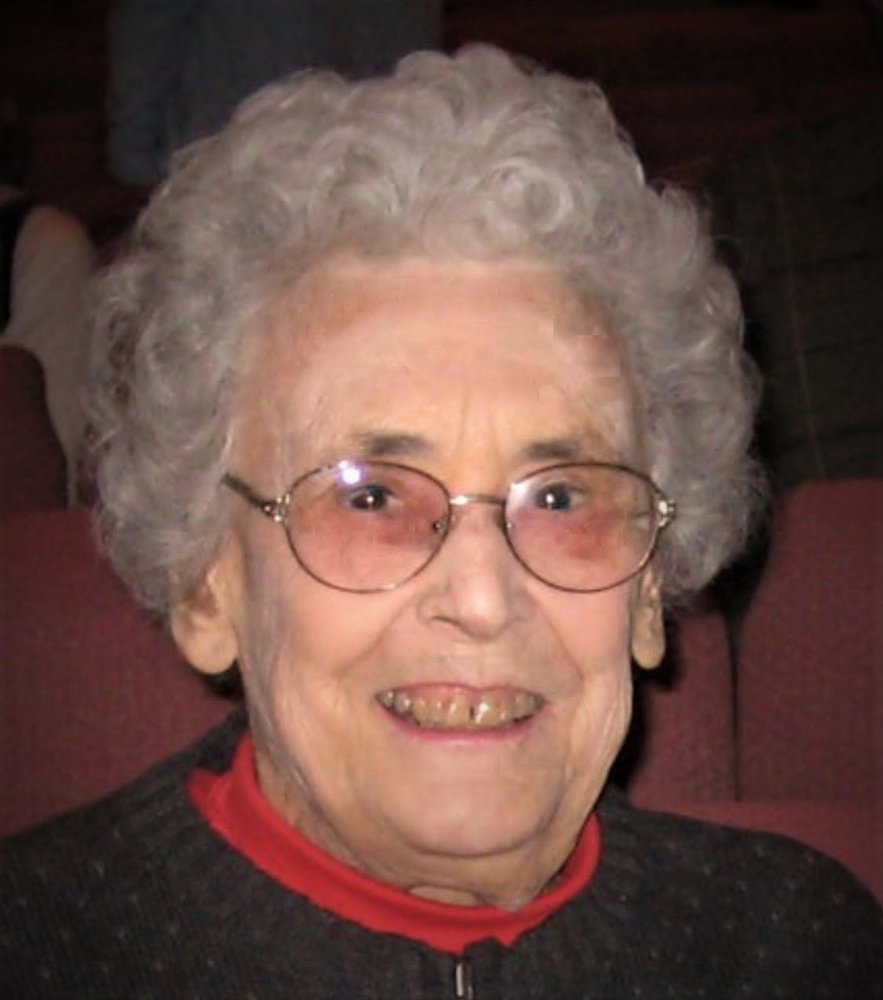 Please share a memory of Patricia to include in a keepsake book for family and friends.
View Tribute Book
SCHLEGEL Patricia (nee Harmon), beloved wife of 26 years of Gaylord “Bill” Schlegel. She was a cherished mother of Peggy (John) Ayer, devoted grandmother of Paula (Aaron) Casson and David (Allie) Ayer, loving great-grandmother of Zachary, Ryan, and Reese Casson, and Evan, Kodie, Tyler, and Ben Ayer. She was preceded in death by her parents, Charles and Julia Harmon, and her brothers John and Charles Harmon. Mrs. Schlegel was a graduate of Regina High School. She worked at Mosler Safe Company as a secretary for many years. She was a life-long resident of Deer Park, living there for over 60 years. Mrs. Schlegel passed away on Tuesday, April 20th at the age of 98. The family would like to invite friends to visit with them from 8:00-9:30AM on Monday, April 26th at Thomas-Justin Memorial, 7500 Montgomery Rd. (45236). Mass of Christian Burial will follow at 10:00AM at St. John the Evangelist Catholic Church, 7121 Plainfield Rd. (45236). Interment will follow at Gate of Heaven Cemetery. If desired, donations may be directed to St. John the Evangelist Catholic Church.
Monday
26
April

Share Your Memory of
Patricia
Upload Your Memory View All Memories
Be the first to upload a memory!
Share A Memory
Send Flowers
Plant a Tree