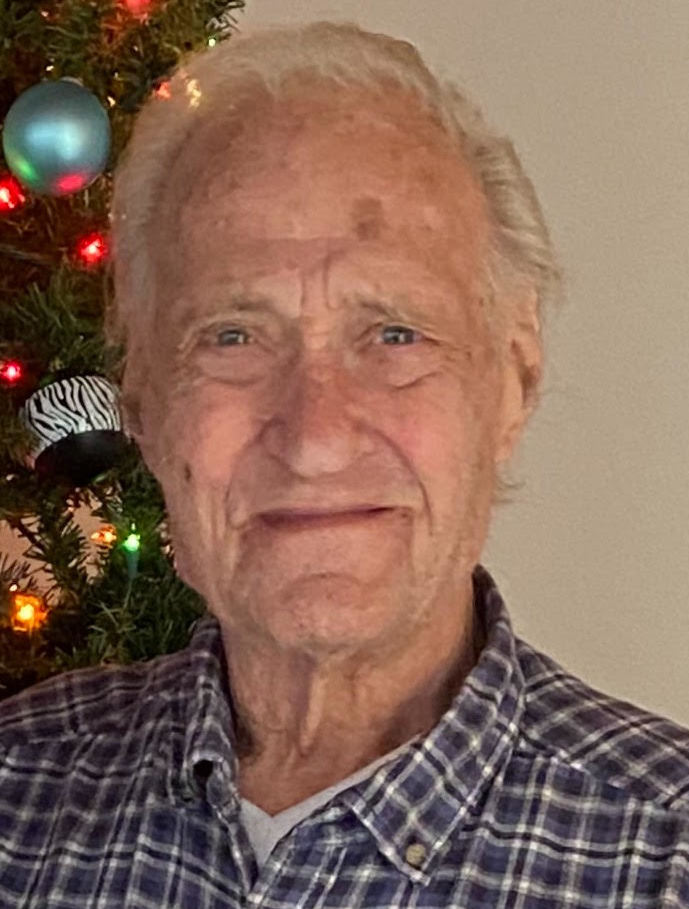 Please share a memory of Thomas "Frank" to include in a keepsake book for family and friends.
View Tribute Book
Sanderson Thomas “Frank”, beloved husband of 55 years to the late Opal Mae (nee Keaton), loving companion of 18 years to Betty Carr. Cherished father to Catherine (nee McCullum) Barlow, Teddy Curtis McCullum. Devoted grandfather of Les Barlow, Linda (Billy) Haas, Donnie Barlow, James Barlow, Tonya (Gene) Shephard, Tammy (Gregory) Peck, Cindy (Charles) Ditmyer, Ginger (Robert) Hamilton, and Edward (Sheila) McCullum. Great-grandfather of 24 and great-great grandfather of 31. Dear brother of Dan Sanderson. Frank was also survived by Betty's sons, Tim, Marty, and Shane Carr. And many nieces and nephews. He was preceded in death by his parents, Thomas and Viola (nee Hinden) Sanderson, grandson Roger (Pam) Barlow and brothers, Marvin, Lawrence, Julius, Charles, Robert, and Ray Samuel. And many nieces and nephews. Frank was a Jack of All Trades and Master of Most. Passed away in his home surrounded by his adoring family on March 6th at the age of 93. The family is having a visitation at Thomas-Justin Memorial, 7500 Montgomery Rd. (45236) on Wednesday, March 10th at 11AM until the time of the Masonic and Scottish Rite Ring Service at 12Noon, immediately followed by the funeral service. Interment will follow at Crown Hill Memorial Park. Frank was a member of the Masonic F&AM #641 Lodge for 65 years.
Wednesday
10
March

Share Your Memory of
Thomas "Frank"
Upload Your Memory View All Memories
Be the first to upload a memory!
Share A Memory
Send Flowers
Plant a Tree