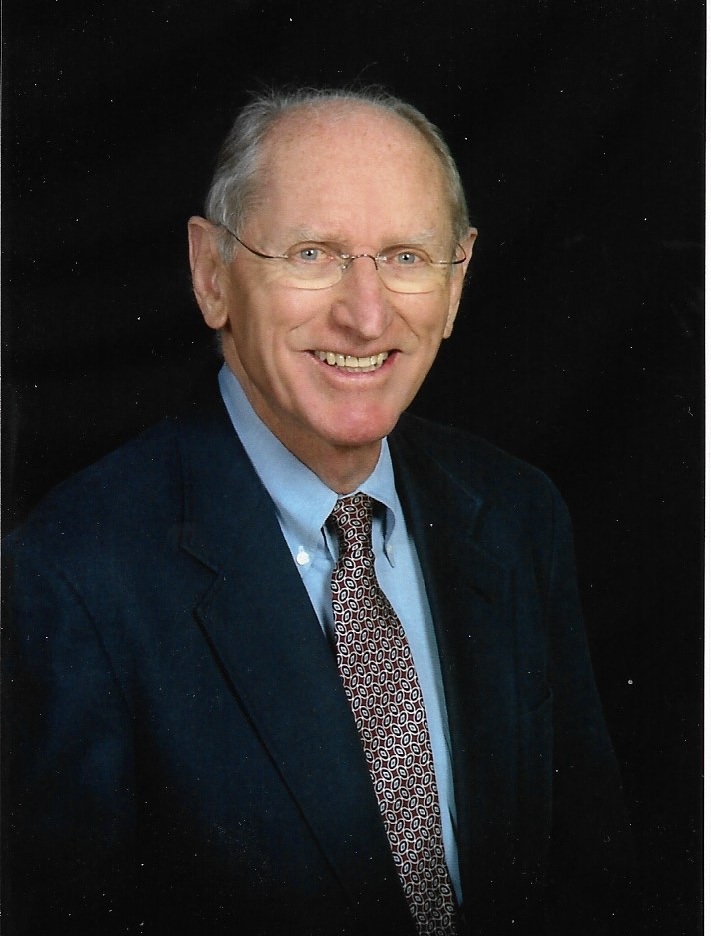 Please share a memory of John to include in a keepsake book for family and friends.
View Tribute Book
John J. Stowe passed away at home on February 18 at the age of 91. He is survived by his wife Marguerite, son Jay (Alyssa Brandt) Stowe and daughter Katie (Murray) Monroe, as well as grandchildren Nola Stowe and Miriam and Livia Monroe. He is also survived by his sisters Janet Barnes and Josephine Ochotnicky of Connecticut. John was born in Winsted, CT, and graduated from Yale University in 1951. He served as a second lieutenant in the U.S. Army during the Korean conflict. Soon after, he joined Procter & Gamble, where he worked for 36 years, starting in Hartford, CT, and ending up in Cincinnati. He was a longtime parishioner at All Saints Catholic Church in Kenwood and spent many years as a volunteer driver for Meals on Wheels. Mass of Christian Burial will be held on Wednesday, February 24 at 10AM at All Saints Catholic Church, 8939 Montgomery Rd. (45236). Interment will follow at Gate of Heaven Cemetery. In lieu of flowers, contributions may be made to First Tee (firstteegcnky.org) or Meals on Wheels (muchmorethanameal.org).
Wednesday
24
February

Share Your Memory of
John
Upload Your Memory View All Memories
Be the first to upload a memory!
Share A Memory
Send Flowers
Plant a Tree