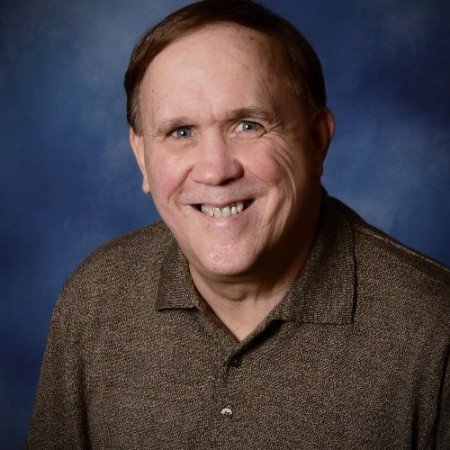 Please share a memory of Timothy to include in a keepsake book for family and friends.
View Tribute Book
Timothy M. Ney, of Westerville, Ohio was a beloved husband for 29 years to Julie (nee Spicer) Ney, a devoted father to Rita Cecilia Ney. He was a dear brother of Peter Ney, Noreen (Tom) Lundberg, Laura (John) Rives and Katherine (Steve) Weislogel, loving uncle to Rachel, Kristen and Aaron Ney, Tommy, Maddie, and Luke Lundberg, Sara Rives, and Niklas, Andrew and Peter Weislogel. Tim was preceded in death by his parents, Arthur M. and Marlene H. (Niklas) Ney. Tim was a devout Catholic. He received his education from St. Xavier High School, his undergraduate degree in political science from Tulane University then received his Master’s in International Management, International Finance from University of Maryland Global Campus. He was also a Chapel Management Specialist in the United States Air Force. He worked as a lobbyist in Washington, D.C. and as a business consultant. Tim loved Latin American Culture and the culture’s food, enough so that he honed his culinary skills to become a gourmet cook. He was even fluent in Spanish. Tim passed away on February 16th at the age of 64. Mass of Christian Burial will be held on Monday, February 22nd at 9:30AM at St. Gertrude Catholic Church, 6543 Miami Rd. (45243). Interment will follow at Gate of Heaven Cemetery, where his parents are buried. The family would like to thank Capital City Hospice for their compassionate care. If desired, donations may be directed to the American Cancer Society at www.donate3.cancer.org.
Monday
22
February

Share Your Memory of
Timothy
Upload Your Memory View All Memories
Be the first to upload a memory!
Share A Memory
Send Flowers
Plant a Tree