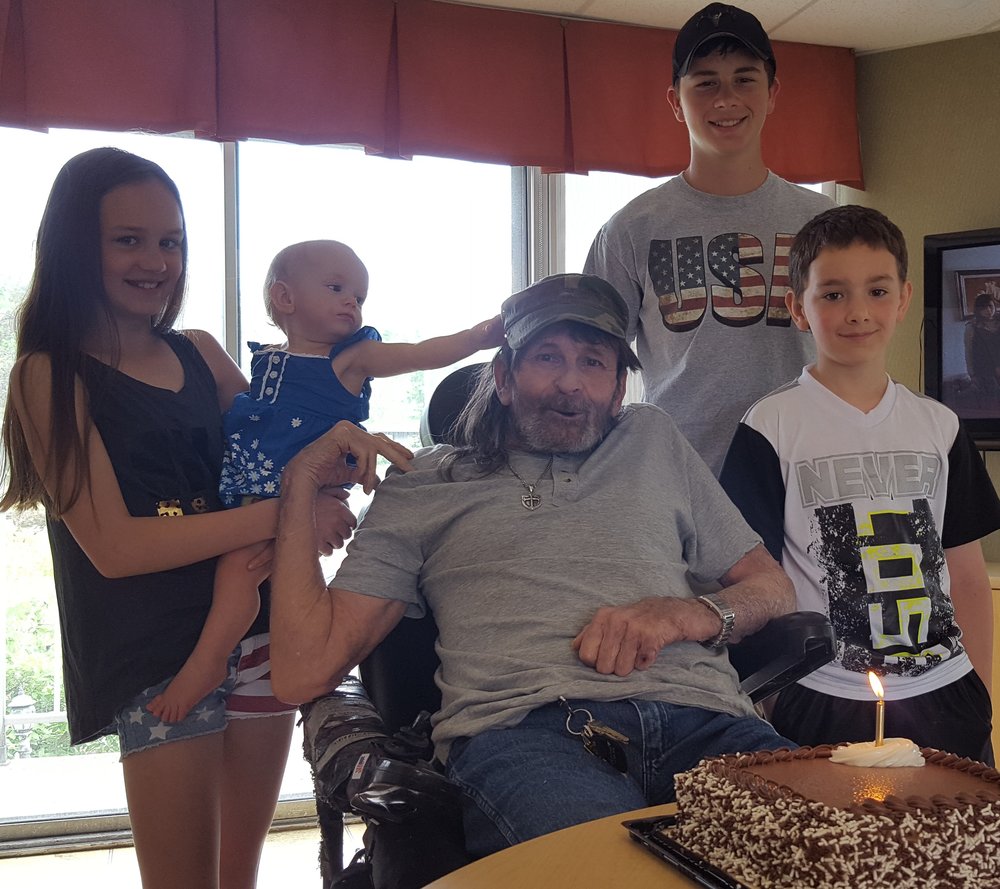 Eugene “Gene”, loving father of Jason (Jamie) Ward, of Burlington, KY, dear brother of Gloria Grubbs of Elsmere, KY and the late Ida Wiggington. He was also preceded in death by his parents, James Ward, Jr. And Ellen (nee Deaton) Ward.  He was a devoted grandfather of 6 grandchildren. Gene was a U.S. Army Veteran, having served in the Viet Nam War from 1968-1970, and was awarded a Purple Heart.  Gene died on December 13th at the age of 69. All services were held privately for the family.

Services for Gene Ward
There are no events scheduled. You can still show your support by planting a tree in memory of Gene Ward.
Visit the Tribute Store

Share Your Memory of
Gene
Upload Your Memory View All Memories
Be the first to upload a memory!
Share A Memory
Plant a Tree