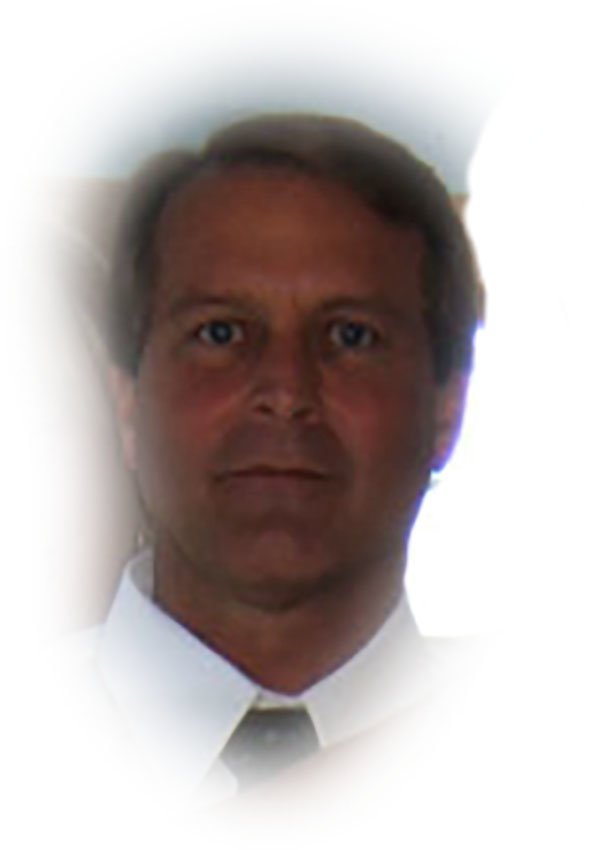 It is with great sadness that the family of Stephen P. Schumacher announces his unexpected, sudden passing July 19, 2019. Steve was born July 24, 1961 in Middletown, Ohio where he graduated from Fenwick High School. He furthered his education at the University of Cincinnati and then pursued a career as a Commercial Construction Supervisor, overseeing the construction of major renovations and additions to hospital facilities in several surrounding states.

Steve was a good man with a big heart, who would share advice but also give it to you straight. He was an outdoors man that enjoyed hunting, fishing, boating, golfing and especially his family and friends.

The family was not prepared for the sudden loss of Steve nor the costs to provide a funeral. In lieu of flowers the family would ask that you may consider making a donation to their Go Fund Me page, set up by Aaron Schumacher.