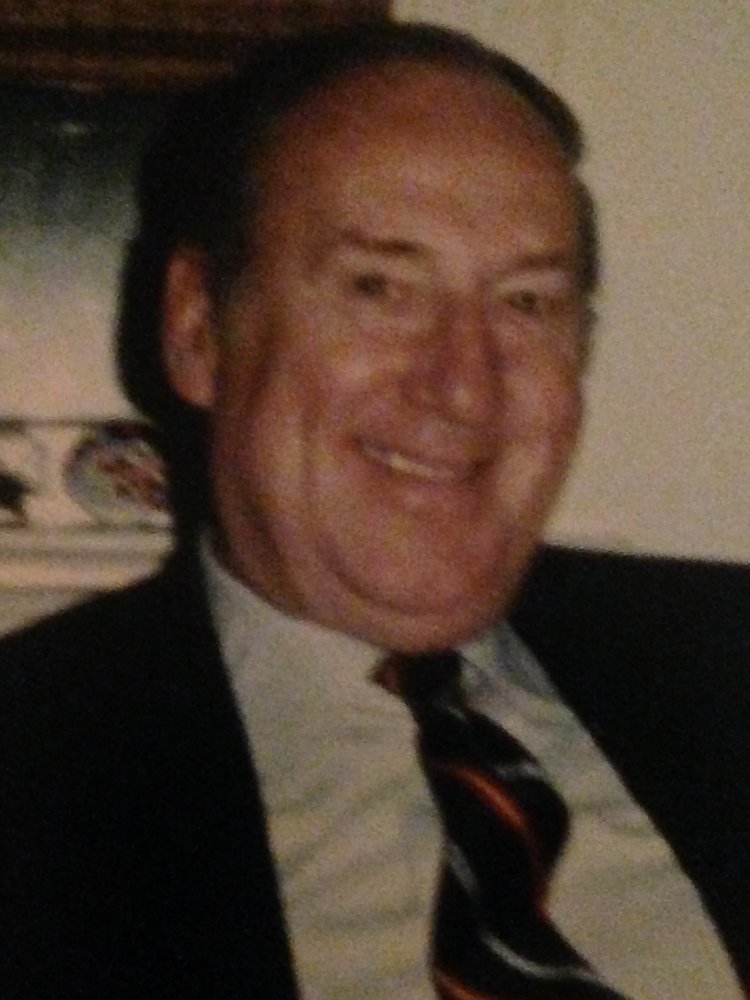 When World War II came, his school was evacuated to Bournemouth, since Southampton, as a port, was considered a prime target for German bombs.  All the boys and teachers were taken to live in Bournemouth, considered a less important wartimetarget. But Bournemouth too was bombed.  Bob at age 16 had enrolled for fire-watching duty, resulting in hair-raising experiences when rescuing survivors from houses on his street,which were demolished or on fire.

He won a scholarship and attended Oxford University.  His studies were interrupted when he volunteered to join the Royal Navy, where he was promoted to become an officer.  He served on destroyers and submarines in areas such as Canada, India, Indonesia, and the Philippines and navigated his submarine single-handedly from Gibraltar back to its home base in Portsmouth.

On his return to England he met Diana Farrow, through mutual friends. They began married life in Oxford while he completed his degrees, achieving a MA (Oxon) and a Diploma of Education.

His long career with Procter and Gamble (P&G) had many facets and promotions, including travelling, especially after he joined theInternational Division.  First, an executive in each of the three English plants, then becoming the Plant Manager at Newcastle at a record early age, then for four years he and his family lived in Caracas, Venezuela; he held the position Director of Manufacturing, Research and Development.  A very big achievement was reinvigorating P&G plants in Venezuela, Mexico, and the Philippines, in each country promoting and training a local man to become Plant Manager.  When these three were training in Cincinnati they were known as the three musketeers.  Their elevation – each to run his own local P&G plant was a big innovation, for which Bob was responsible. Promotion to the position of Division Manager for Asia and Latin America resulted in a transfer of the Cooke family to the P&G Headquarters in Cincinnati. And after that Bob eventually held similarly responsible positions in the U.S. Soap and Food Divisions.

Bob loved history and delighted in reading books about every subject.  He had great retention; he was a skilled, articulate raconteur with a wonderful sense of humor.  He loved gardening and created gardens in our many homes.  He organized marvelous trips, so that he, Diana, and their two daughters, Susan and Alison could travel to many exotic places, and make many return visits to England.

He will be greatly missed, but his valiant, loving spirit will live on in many people’s memories.  His release from continuing ill healthmust be counted as a blessing.

A private remembrance celebrating his life will be held.  In lieu of flowers or a memorial donation in Bob’s name, the family suggests a donation of time or money to your favorite charity or organization.

Share Your Memory of
Robert
Upload Your Memory View All Memories
Be the first to upload a memory!
Share A Memory
Send Flowers