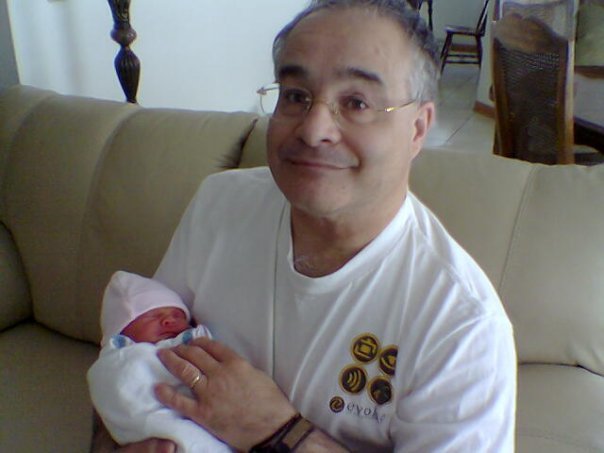 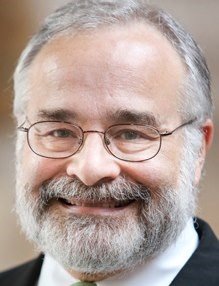 Michael was born in Jersey City, NJ, then was raised in Clark, NJ. Michael shared many fond memories about his life growing up in New Jersey. In grammar school, Michael said the crossing guard used to call him and his twin brother “Spaghetti and Meatball.”  He would also boast about the big name bands that frequented Scotch Plains and performed at his high school. After high school, Michael attended the department of Design, Art, and Architecture at the University of Cincinnati. His senior year, Michael was residing at the House of the Carpenter, where he formed many lifelong friendships through sharing their Christian faith. It was also there that he met the love of his life, Linda Lou Saum. They married in 1974 and remained together and in love until he preceded her to their eternal home. They were blessed with two children: Cari Ann and Gregory. Among Michael’s many interests were reading the Bible and many, many books, cooking (especially Italian), and a recent passion that gave him much joy was walking his dogs in the nearby park.

After receiving a Bachelor of Urban Planning at the University of Cincinnati, Michael began his career in 1973 at the Hamilton County Regional Planning Commission in Cincinnati, OH. In 1988, he moved to Cincinnati Bell as a Forecast Analyst until 1996, when he joined PNR & Associates of Philadelphia, PA. While at PNR he continued to develop his skills and enhance his national reputation in the field. In 2002 he joined Market Intelligence Group, LLC as Principal and Senior Business Analyst. Since 2013 Michael worked at the Lewin Group as a Managing Consultant specializing in Visual Analytics and Data Visualization. Prior to that, he was a director at Empower for twoyears. Michael was a recognized expert in the field of Visual Analytics and Data Visualization as well as the use of the tools developed by Tableau Software, Inc. He was a Tableau Certified Consultant and a Tableau Certified Professional.

Donations may be made to the American Heart Association or a charity of one’s choice.

Share Your Memory of
Michael
Upload Your Memory View All Memories
Be the first to upload a memory!
Share A Memory
Send Flowers