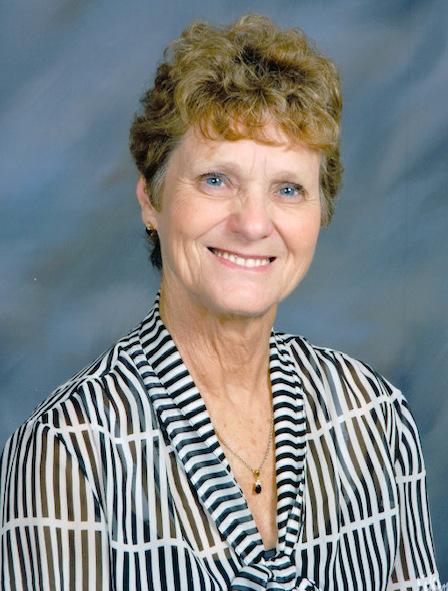 Obituary of Patricia A. Benken

Please share a memory of Patricia to include in a keepsake book for family and friends.
View Tribute Book
Patricia Aileen Benken, 89, of Montgomery, Ohio, passed away on 11/06/2022. She was born to parents Mary Lutz Martin and Franklin H. Martin, on 01/11/1933 in Cincinnati, Ohio. She graduated from Regina High School in 1950. She went on to study commercial art, graduating from Central Academy Commercial Art school while working fulltime at Connecticut General Insurance Company. Following the birth of her first child, she was a devoted mother and active school and community volunteer, serving on numerous committees and offices including the president of the St. Ursula Academy PTA. Eventually she became the bookkeeper for over twenty years at H. J. Benken Florist. She was an avid tennis player, participating on teams at the Club at Harper’s Point and later at Five Seasons Family Sports Club achieving the rating of 5.0 for numerous years. Patricia enjoyed playing bridge with friends, acting with amateur theater groups, the Good Shepherd Players and later the Mason Players, and enthusiastically supporting live theater as a season subscriber to the Aronoff, Playhouse in the Park, and Rosenthal Shelterhouse. As a founding member of Good Shepherd Catholic Community, she and her husband Irv served as fund-raising shepherds, extraordinary ministers, and as an Eucharistic Minister for shut ins. Patricia met Irwin C. Benken, brother to a best friend Marilyn Benken, while still in grade school. Their romance did not bloom until the mid-1950s. They were married on June 11, 1955, in Deer Park, Ohio. Together they raised two children: Pamela Marie Benken Lyle (Stephen M. Lyle), Mary Beth Benken Riesenberg (Michael R. Riesenberg). Patricia is survived by her brother Robert Martin and his wife Karen, her daughters Pam (Steve) Lyle and Mary Beth (Michael) Riesenberg, grandsons Commander Michael R. Lyle, Matthew B. Lyle (Dr. Mimi Phan), Benjamin G. Riesenberg, and great-grandson Sebastian P. Lyle. She was preceded in death by her loving husband Irwin C. Benken, and sister Betty Ann Martin Robinett (Donald Robinett) and parents Mary and Franklin Martin. The family has entrusted Thomas-Justin Funeral Home with the arrangements. Visitation at Good Shepherd Catholic Community followed by the Mass of the Resurrection and internment at Gate of Heaven Cemetery will be on Saturday, November 12, 2022, with visitation beginning at 11:15 AM followed by noon Mass. Good Shepherd Catholic Community is located at 8815 E. Kemper Road. A luncheon reception at DeSha's will immediately follow interment. In lieu of flowers, donations may be made to St. Jude Children’s Research Hospital (https://www.stjude.org) or Alzheimer’s Association (www.alz.org).
Saturday
12
November

Share Your Memory of
Patricia
Upload Your Memory View All Memories
Be the first to upload a memory!
Share A Memory
Send Flowers
Plant a Tree