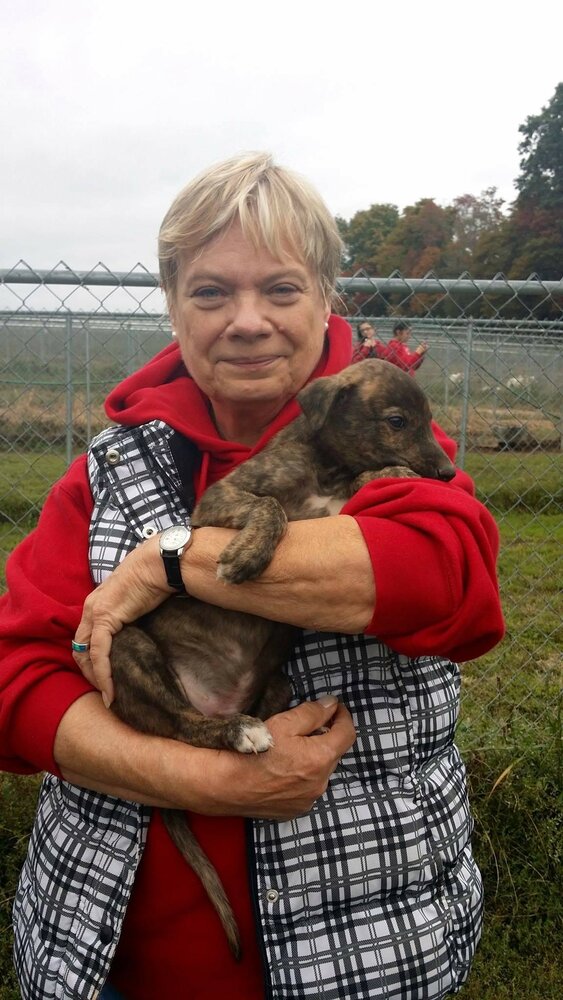 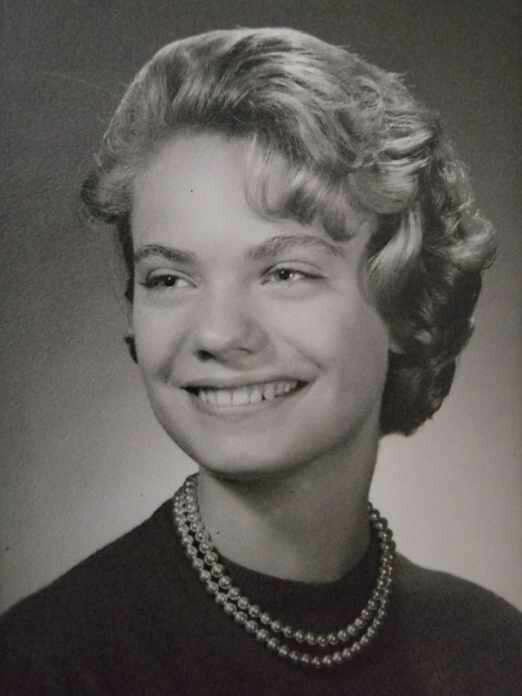 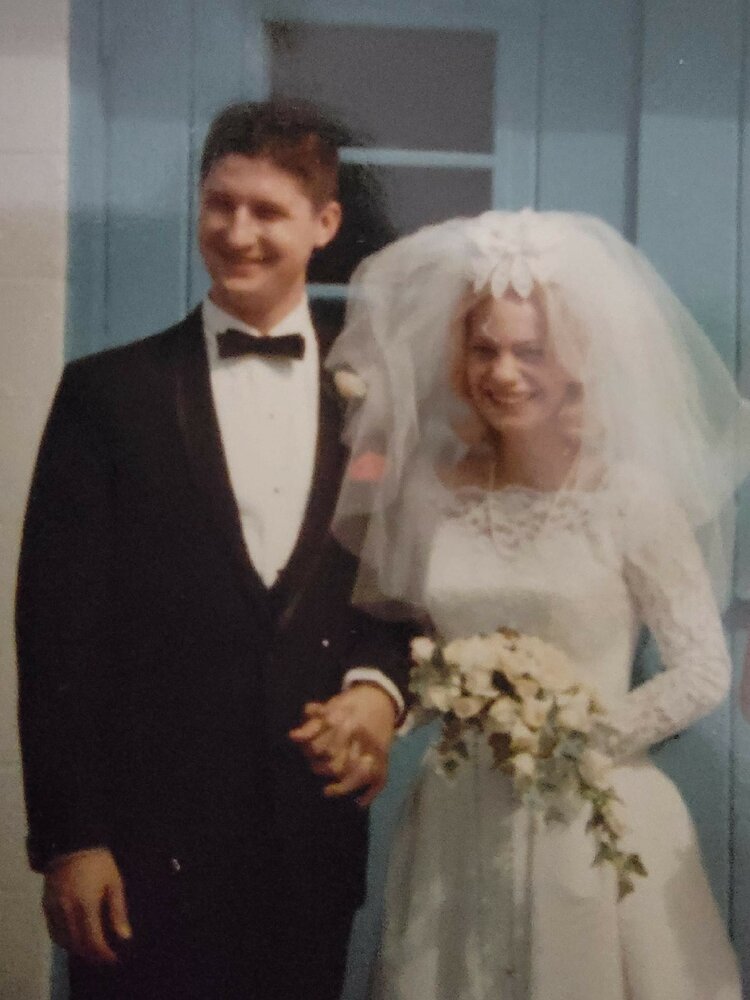 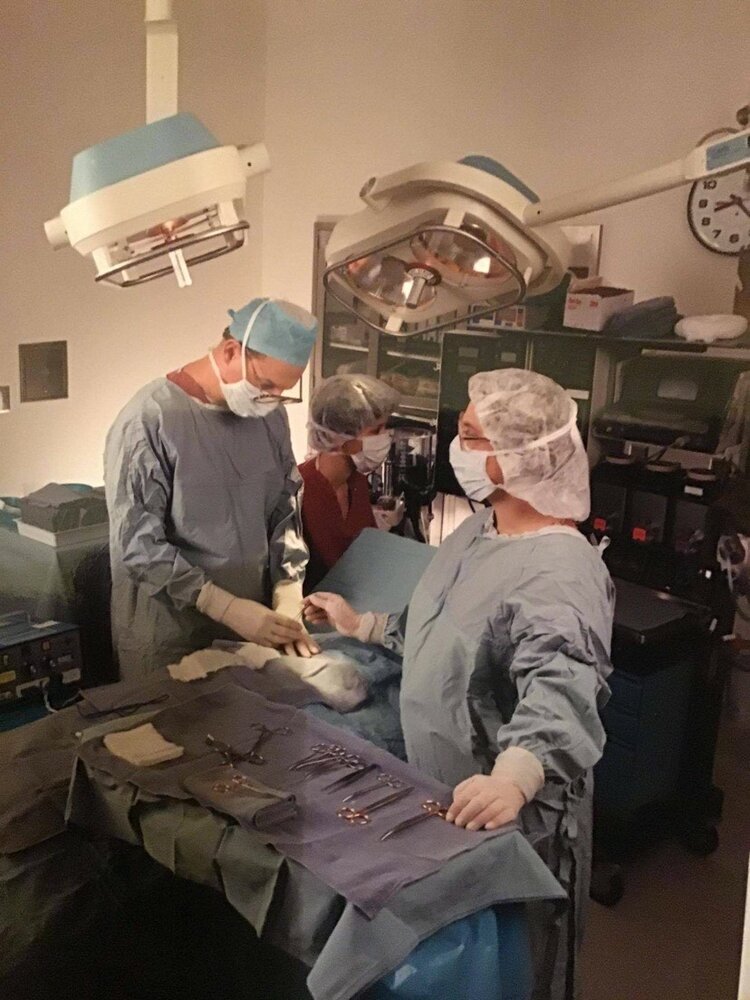 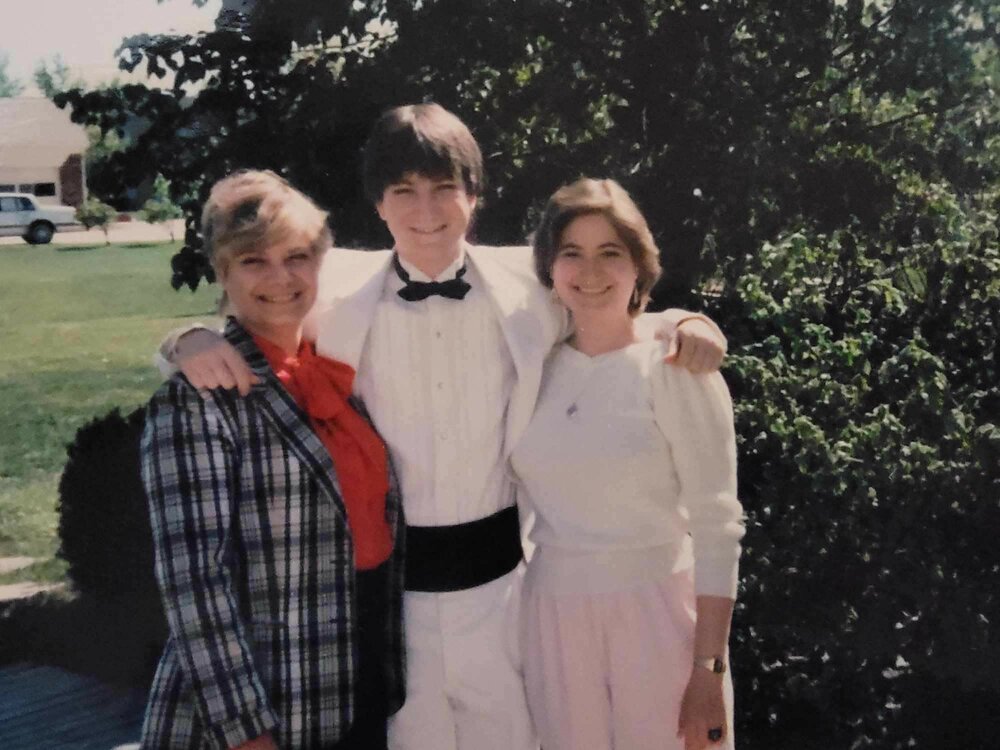 Please share a memory of Sandra "Sandy" to include in a keepsake book for family and friends.
View Tribute Book
Sandra S. Kimbrell, age 76, of Loveland, Ohio, left this world peacefully on May 5, 2022, at the Hospice of Cincinnati Hamilton. Sandy was born on August 27, 1945, in Denver, CO to Snow and Frances (Bealmear) Smart. Sandy graduated from Woodward High School in 1962 and had one of her creative writing pieces published the same year entitled: “Twilight.” She went on to study education at the College of St. Francis in Chicago and later nursing at the University of Cincinnati. In high school, Sandy met the late William F. Kimbrell, Sr. while they were both attending high school in Cincinnati, Ohio. They fell madly in love, and he proposed by throwing the engagement ring across the room. Six weeks later, Sandy and Bill were married on October 8, 1966, in a small and romantic ceremony. The two celebrated their 37thwedding anniversary shortly before Bill’s passing on October 20, 2003. He remained Sandy’s one true love for the remaining years of her life, and they are now reconnected in Heaven. After graduating with an associate degree in Nursing in 1975, she began her life-long career in healthcare at Cincinnati Children’s Hospital as a Perioperative Nurse in the cardiology unit. Her efforts at the hospital included perfusion research and working with medical advancements, such as the cardiopulmonary bypass machine. She went on to work in Nurse Management at Jewish Hospital in Cincinnati. After moving to York, PA in 1991, she continued her medical career at Hershey Medical Center and Memorial Hospital in York completing over 30-year career in healthcare. Sandy retired from her nursing career and moved back to her hometown of Cincinnati, Ohio in 2006, where she enjoyed spending time with her family, horses, donkeys, dogs and cats on her ‘Lazy K Farm.’ Her passionate love for animals carried her to volunteer frequently at the Cincinnati Zoo, and with the Greyhound Adoption of Greater Cincinnati, after rescuing multiple retired racing greyhound dogs and providing them with a loving home. Sandy also highly enjoyed traveling with her husband and family throughout her entire lifetime, including to her favorite beach, Ocean City, Maryland and riding horses, along with singing along to music from artists such as Jimmy Buffett, John Denver and Elvis Presley. Sandy was predeceased by her parents and husband. She is survived by their two children, a daughter, Kara Seither & her husband, Roger, of Cincinnati, Ohio; a son, William Kimbrell & his wife, Holly, of York, Pennsylvania; and four grandchildren, Elizabeth Seither, Alex Seither, Hunter Kimbrell and Vivian Kimbrell. Visitation will be held at the Thomas-Justin Memorial Funeral Home Kenwood Chapel (7500 Montgomery Rd., Cincinnati, Ohio 45236) on May 10, 2022, from 5pm to 7pm. The funeral services will be held at the same Funeral Home at 10am, followed by a procession to Gate of Heaven Cemetery on May 11, 2022. In lieu of flowers, the family requests donations be made to one of the following organizations for which Sandy volunteered, worked and felt strongly; Greyhound Adoption of Greater Cincinnati, Cincinnati Zoo, Hospice of Cincinnati, and University of Cincinnati Medical Center.
Tuesday
10
May

Share Your Memory of
Sandra "Sandy"
Upload Your Memory View All Memories
Be the first to upload a memory!
Share A Memory
Send Flowers
Plant a Tree