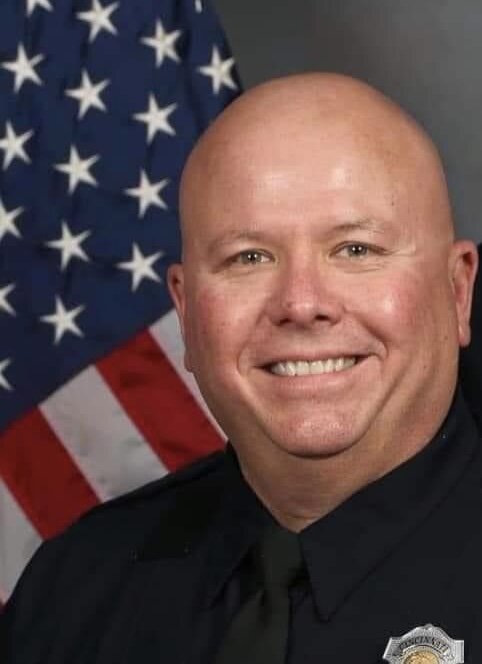 Please share a memory of Hank to include in a keepsake book for family and friends.
View Tribute Book
William “Hank” Ward passed away at the age of 54 on January 25, 2022. Hank was the beloved husband of Connie (nee Fischer), loving father of William “Wyatt” (Emily) Ward, and Morgan Ward. He was a devoted grandfather to his grandson William Carson Ward. Dear son of William Bernard Ward and the late Agnes (nee Jones) Ward. He leaves behind his sisters, Patsy (Chuck) Johnson and Anita Ward, and numerous nieces and nephews. Hank served with the City of Cincinnati Police Department for many years. The family will receive friends on Tuesday, February 1st from 10AM until the time of FOP service, 1:45, at Thomas-Justin Memorial, 7500 Montgomery Rd. (Kenwood). Entombment will immediately follow at Rest Haven Memorial Park. If desired, the family asks that donations be directed to the Cincinnati Association for the Blind or Visually Impaired (CABVI), 2045 Gilbert Ave. (45202), or online at CincyBlind.org.
Tuesday
1
February

Share Your Memory of
Hank
Upload Your Memory View All Memories
Be the first to upload a memory!
Share A Memory
Send Flowers
Plant a Tree