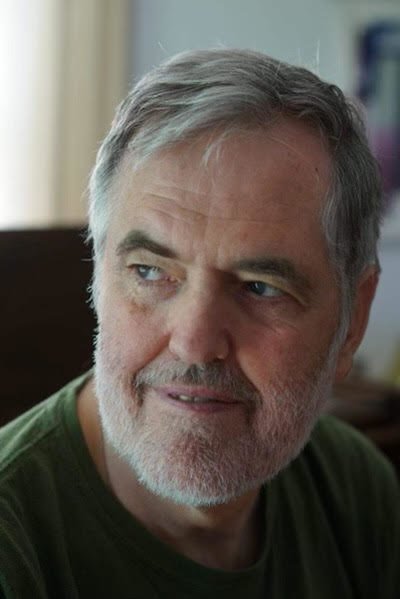 Obituary of Joseph A. Stoner

Please share a memory of Joseph to include in a keepsake book for family and friends.
View Tribute Book
Joseph Arthur Stoner May 20, 1947 January 22, 2021 Joe Stoner was born on May 20, 1947 in Columbus, Ohio, to loving parents, Arthur, and Regina (nee Kane) Stoner. Dearly loved by his wife Aquila (nee Davis) Stoner, his sister, Carol Marie Stoner, and brothers, Christopher, Paul, James, and the late Peter Stoner. He will also be greatly missed by many nieces, nephews, cousins, and friends. Joe was a complex and wonderful man of many interests and talents. He traveled throughout Europe twice in the 1970s: a solo camping trip on a motorcycle, followed later by a one-year course at the Academy of Continuous Education in the Cotswolds, with his wife. Joe served state side during the Vietnam Era as a 1st Lieutenant in the Air Force on the Aeromedical Evacuation Team. He earned his MS in Biomedical Communications at the University of Cincinnati and spent most of his working career as a Senior Research Associate at the University of Cincinnati Medical Center Dean’s Office. Joe was an amazing photographer and artist. Throughout the years, he has had shows on his fractal art and of his photographs at KZF gallery, the Arts Consortium, and other venues. His work can also be found in corporate collections, such as Cincinnati Bell and Realteam. Joe loved his community and its beauty and had most recently used his interests and talents serving on the Mariemont Preservation Foundation Board of Trustees, President, and President Emeritus. He was so good at capturing the beauty with his camera and leaves a legacy of service doing what he loved doing. Due to COVID-19 concerns, Joe’s family will be having services privately. A memorial service will be announced at a future time.

Look inside to read what others have shared
Family and friends are coming together online to create a special keepsake. Every memory left on the online obituary will be automatically included in this book.
View Tribute Book
Services for Joseph Stoner
There are no events scheduled. You can still show your support by planting a tree in memory of Joseph Stoner.
Plant a tree in memory of Joseph

Share Your Memory of
Joseph
Upload Your Memory View All Memories
Be the first to upload a memory!
Share A Memory
Plant a Tree