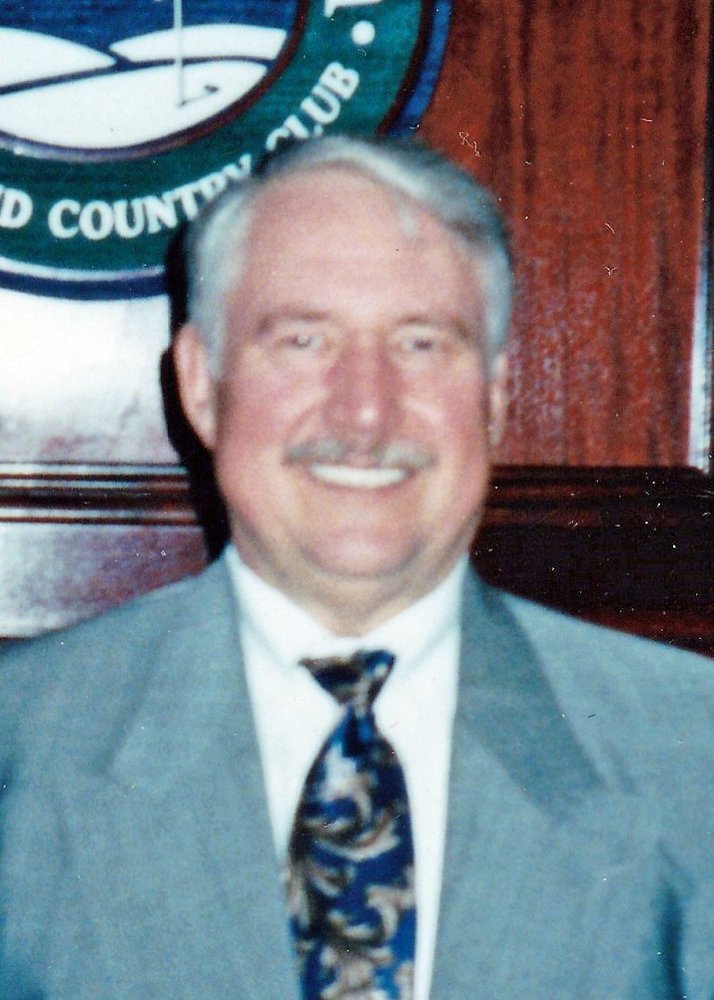 Please share a memory of Carl to include in a keepsake book for family and friends.
View Tribute Book
Carl Coco Jr., beloved husband of the late Mary Ann Coco (nee Mahoney), cherished father of Irene (Jeff Loch) Coco-Loch, Ian Schneider, and John (Jessy) Schneider. He was the devoted grandfather of Emily and CJ Coco-Loch, and Quinn, Evie, and JR Schneider. Loving brother of Toni Woodard. Dear uncle of Bennie and Paul (Sandra) Woodard. Carl passed away on Tuesday, September 15th at the age of 74. Carl devoted his life to his career as a C-level executive recruiter. At the age of 24 Carl got his first taste of the industry that would become his life’s work as he began working at a Cincinnati recruiting firm. Five years later, in 1975, he joined Professions Inc. as general manager. Not even a full year later he bought the company where he has remained president and CEO until his death. Carl’s success is attributed to his fierce work ethic but also his big heart and generosity. The family invites friends to gather with them at the visitation from 12:00pm until the time of funeral service at 1:30pm on Friday, September 18th at Thomas-Justin Memorial, 7500 Montgomery Rd. 45236. Per State regulations, masks must be worn to enter the funeral home and only 50 people at a time are permitted into the funeral home. Longer waits may occur. Internment will follow at Laurel Memorial. If desired, donations may be made to the American Transplant Foundation.
Friday
18
September

Share Your Memory of
Carl
Upload Your Memory View All Memories
Be the first to upload a memory!
Share A Memory
Send Flowers
Plant a Tree