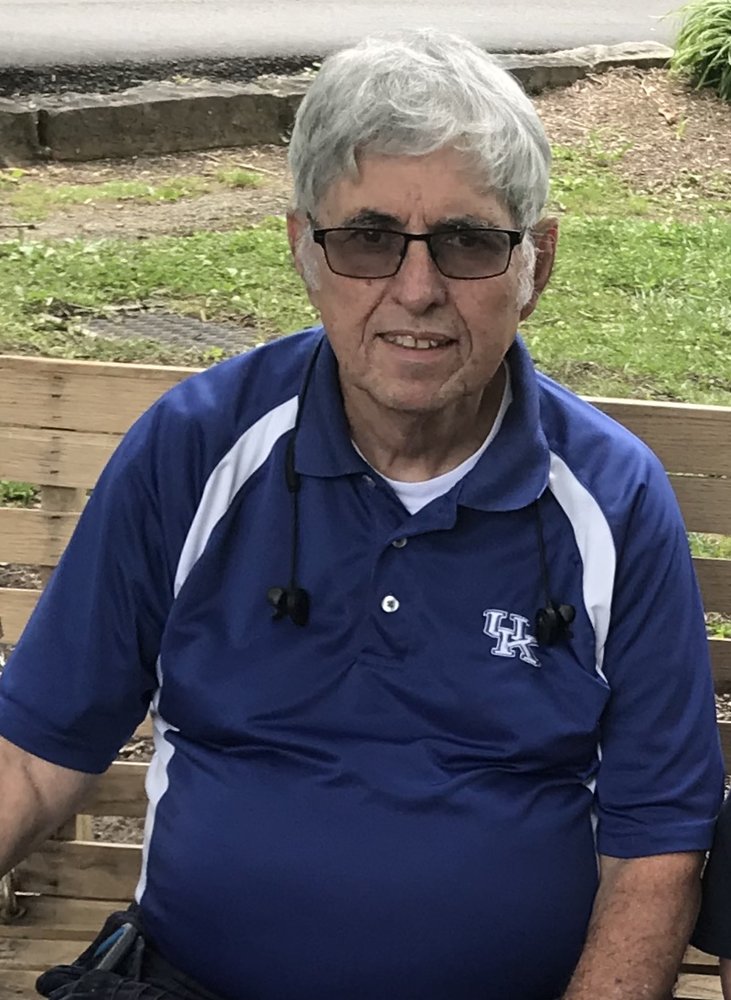 Wayne was a very solid and committed Christian man who was suddenly called to be with God on Saturday, August 3, 2019. Visitation will be held on Tuesday, August 6th from 5PM until the 7PM Prayers by Pastor Jim Turner, at Thomas-Justin Memorial, 7500 Montgomery Rd. (45236).  Burial will take place at Bethel Baptist Church Cemetery in Pine Knot, KY on Wednesday, August 7th at 1PM.

Donations may be directed to Pancreatic Cancer Research at PanCan.org.

Share Your Memory of
Wayne
Upload Your Memory View All Memories
Be the first to upload a memory!
Share A Memory
Send Flowers