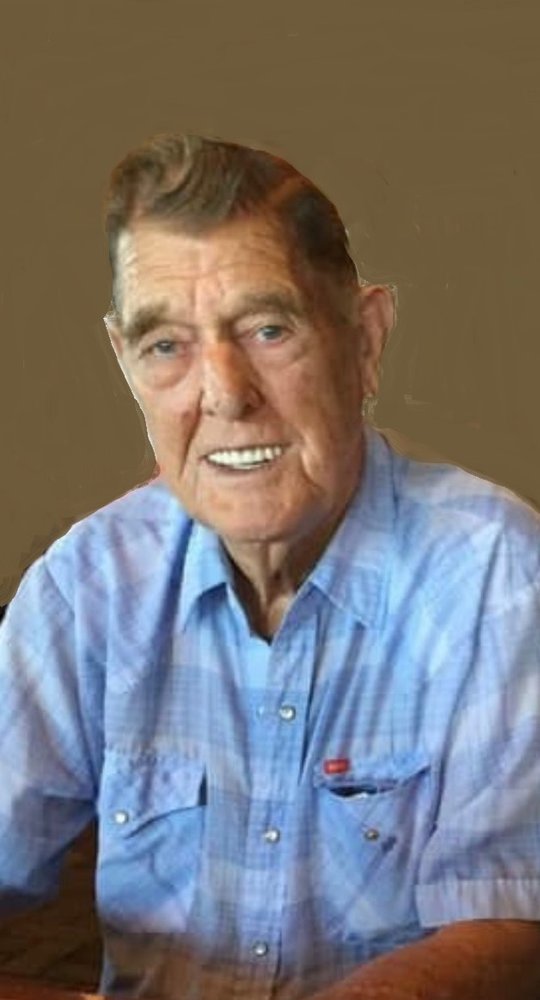 Vola Wright, age 89, of Deer Park, Ohio, formerly of Somerset, Kentucky, passed away from this life on Friday, June 21, 2019 surrounded by his family.  Vola was born July 4, 1929 in Somerset, Kentucky to David and Letha Burton Wright. He was later blessed to a very special, loving mother, Isabell Beasley Wright.  Vola married his wife Lois Meece Wright on January 5, 1949 in Somerset, Kentucky.  To this union, six children were born. Four surviving children: Roger (Linda) Wright of Mason, Ohio; Debbie (David) Gunterman of Mount Carmel, Ohio; Terry (Christy) Wright and Phyllis (Patrick) Rooney of West Chester, Ohio.  He was preceded in death by two children Kenny Lee Wright and Sandy Gail Wright (Phillip) Morris. Sandy’s husband, Phillip, survives. He was preceded in death by four sisters and one brother. Vola is survived by one sister, Arlene (Richard) Mofield of Somerset, Kentucky and a brother, Varna (Thelma) Wright of Lockland, Ohio.  He is also survived by 15 grandchildren, 16 great grandchildren and a host of nieces and nephews.

Vola retired from Stearns and Foster Mattress Company in Lockland, Ohio and was of the Baptist faith. He attended True Light Baptist Church in Cincinnati, Ohio for many years. He was passionate about his family and loved them very much. He will be greatly missed by all who knew and loved him.

Share Your Memory of
Vola
Upload Your Memory View All Memories
Be the first to upload a memory!
Share A Memory
Send Flowers