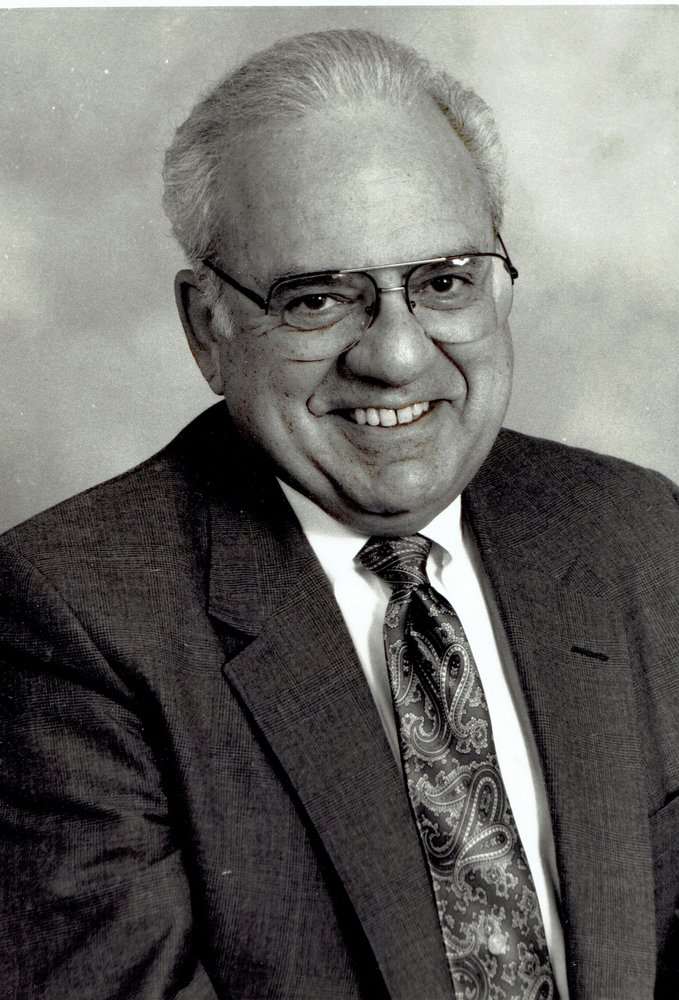 After graduating from St Xavier High School in 1948, entered UC’s Pharmacy College. Enlisted in US Air Force in 1950, then returned to finish pharmacy school after fulfilling his Air Force commitment in 1953.

Heard the calling to serve his community as a physician, so attended UC’s College of Medicine, graduating in 1960.

After completing his residency program, he entered private practice in 1961 by opening an office in Kenwood.  In 1963 he formed a partnership in with Dr. Harry Stagaman and then was later joined by Dr. John Gillen. He was a dedicated and well-loved family physician for many years.

In 1977 he left private practice to lead the University of Cincinnati’s Family Medicine Program.

In 1979 he was recruited by Cincinnati Bell Telephone Company to serve as Medical Director, a position he held until he retired in 1993. During this time, he also did examinations for the Federal Aviation Administration and American Financial Corporation.

Share Your Memory of
Dr. Frank
Upload Your Memory View All Memories
Be the first to upload a memory!
Share A Memory
Send Flowers